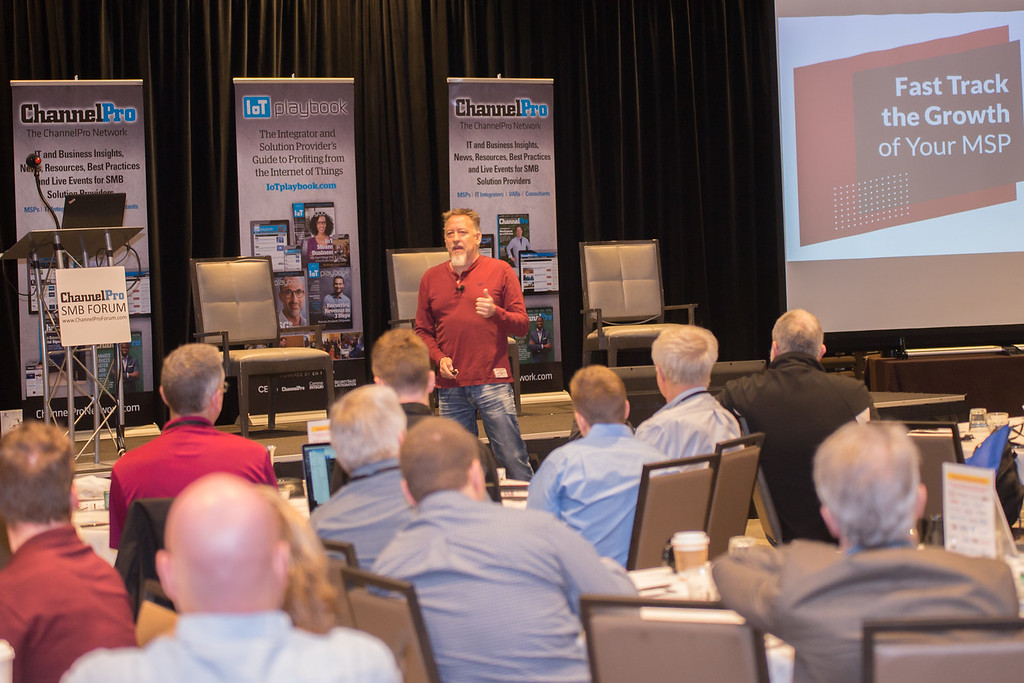 Managed services co-op The 20 has been hosting its Vision conference for several years running. In the past, however, that gathering was open only to members of the unconventional group, which shares attributes with IT franchise organizations, peer groups, and buying clubs, yet is both more than and different from all of them.

This year, however, the doors are open to anyone interested to attend. MSPs who accept that invitation, moreover, will receive an introduction straight from CEO Tim Conkle (pictured) to what has until now been one of The 20’s most closely guarded secrets—the sales process honed by Conkle himself that helps member MSPs turn IT conversations into business conversations that culminate in signed contracts.

“It creates a dynamic to where people understand how to get a yes at the table,” Conkle says. “That is what differentiates us in the sales field, and this is not something that you have to be in The 20 to benefit from.”

The decisions to share Conkle’s deal-closing techniques and invite outsiders into Vision come amid an aggressive and accelerating recruitment drive that has pushed The 20’s membership from roughly 130 MSPs as of last year’s conference to more than 200 now. Conkle, however, positions both moves as being more about making a contribution to the managed services community.

The 20 ultimately hopes to attract 500 to 600 people to this year’s Vision show, which is scheduled for October 27 to 30 in Dallas.

How to Prepare Your Customers for Hurricane Season in the Midst of COVID-19
September 24th, 2020

Acronis Adds Advanced File Sync and Share Pack to Cyber Protect Cloud
How Would You Rate Your Help Desk?
END_OF_DOCUMENT_TOKEN_TO_BE_REPLACED

Jabra PanaCast Review - Get Your Huddle On
END_OF_DOCUMENT_TOKEN_TO_BE_REPLACED