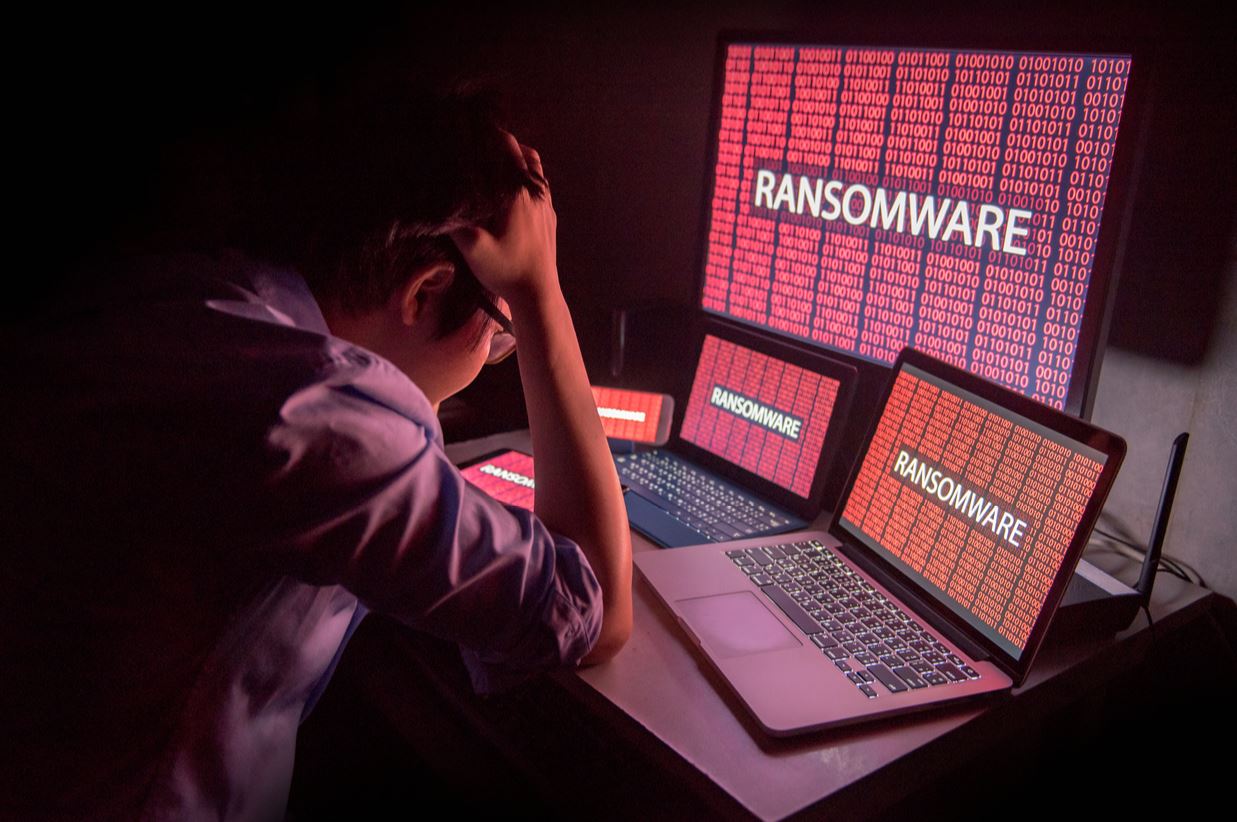 Though ransomware remains an enormous problem (SonicWall recently reported 187.9 million detections in 2019), the nature of that problem is evolving. According to Nachreiner, the era of “shotgun-blast ransomware” that goes after anyone and everyone is waning.

“They’re not getting a return on investment,” he says of attackers. “We’ve gotten a little bit better at blocking it.”

As a result, however, hackers are getting more specific about their targets. If it seems like they’re victimizing hospitals and local governments more often lately, you’re not imagining things. “They’re looking for industries that have very critical uptime needs, meaning they’re so reliant on their digital data that if something happens, it really affects their business,” Nachreiner says.

It helps as well that healthcare providers and governments tend to have limited budgets and therefore leaky defenses. “[They] have some of the worst security of any organizations out there,” says Chet Wisniewski, a principal research scientist at Sophos. “It’s low-hanging fruit.”

And guess who else bad guys are increasingly coming after, channel pros? You.

“Attacking the MSP is a fantastic aggregation point from a bad guy’s perspective, because [they] have tens of customers and thousands of endpoints,” says Nachreiner, who advises IT providers to implement “Fort Knox security” in response.

“You really need to up your game as an MSP,” he says. “It would be what was keeping me up at night if I ran an MSP business.”