By Rich Freeman with Joel Zaidspiner
CharTec, CloudJumper, Connect Booster, EventTracker, Liongard, and newcomer RocketCyber all used the recently concluded conference as a launching pad for news about new solutions and services.
Tweet 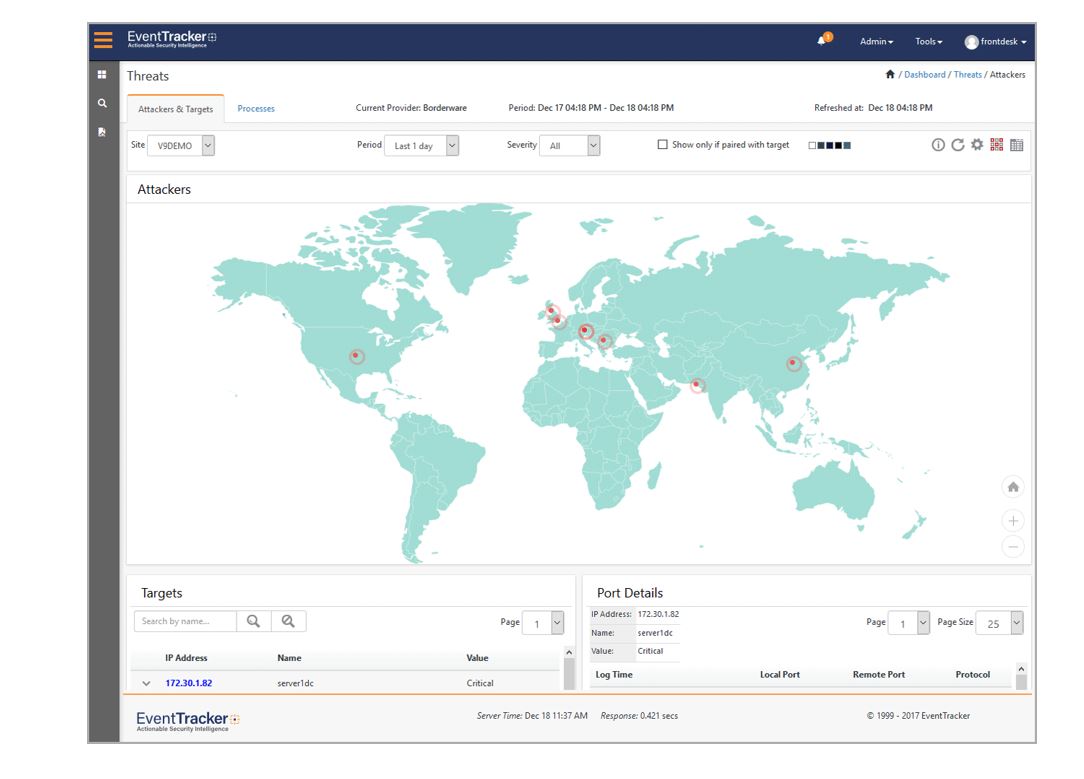 EventTracker has linked its managed SIEM solution with the ConnectWise Manage PSA platform.

The new functionality marks the first time EventTracker, which is based in Columbia, Md., has integrated its flagship solution with an RMM or PSA solution. “We want to integrate with the tools that [MSPs] use to manage their business,” says Guy Cunningham, EventTracker’s vice president of channel sales and alliances. “We felt like ConnectWise was the logical place to start.”

The new connectivity handles security incident notifications and assignments automatically, allowing MSPs to accelerate remediation and reduce mistakes associated with manual data entry. In addition, customers that use SIEMphonic, an EventTracker service that backs SIEM functionality with services from an outsourced security operations center, can now leverage two-way communications with SOC personnel when responding to incidents.

EventTracker, which sells direct to larger businesses, launched its first partner program last July. “We don’t have the scale or the budget to reach the SMB market right now, so we have to rely upon our partners,” Cunningham says. The company’s channel-related sales have grown dramatically since then.

“It’s gone, roughly, from less than five percent of revenue to probably 35 to 40 percent,” Cunningham states. MSPs have been a particular focus of EventTracker’s channel-building efforts, he continues.

EventTracker, which merged with networking vendor Netsurion LLC, of Fort Lauderdale, Fla., two years ago, is one of three partners utilized by CARVIR, the former provider of security services for MSPs that was acquired by Continuum in June. Cunningham describes its new alliance with ConnectWise as complementary to its relationship with Continuum, which the two companies formalized two weeks after the CARVIR transaction.

“CARVIR/Continuum has over a million endpoints that they interact with through their RMM relationships,” he says. “We’d love to have more relationships with what we would consider to be a master MSP.”

EventTracker plans to roll out integrations with additional RMM and PSA solutions, along with other line-of-business solutions used by MSPs, in the months ahead.

See more in 6 Product Announcements from ConnectWise Partners at IT Nation Connect: