By Rich Freeman with Joel Zaidspiner
Webroot, Barracuda MSP, AppRiver, Pax8, and Infrascale were among many vendors to announce new integrations and partnerships with ConnectWise at its conference in Orlando last week.
Tweet

ConnectWise made plenty of news last week at its IT Nation partner event in Orlando, but so did its partners. Here’s a roundup of some of what they announced. 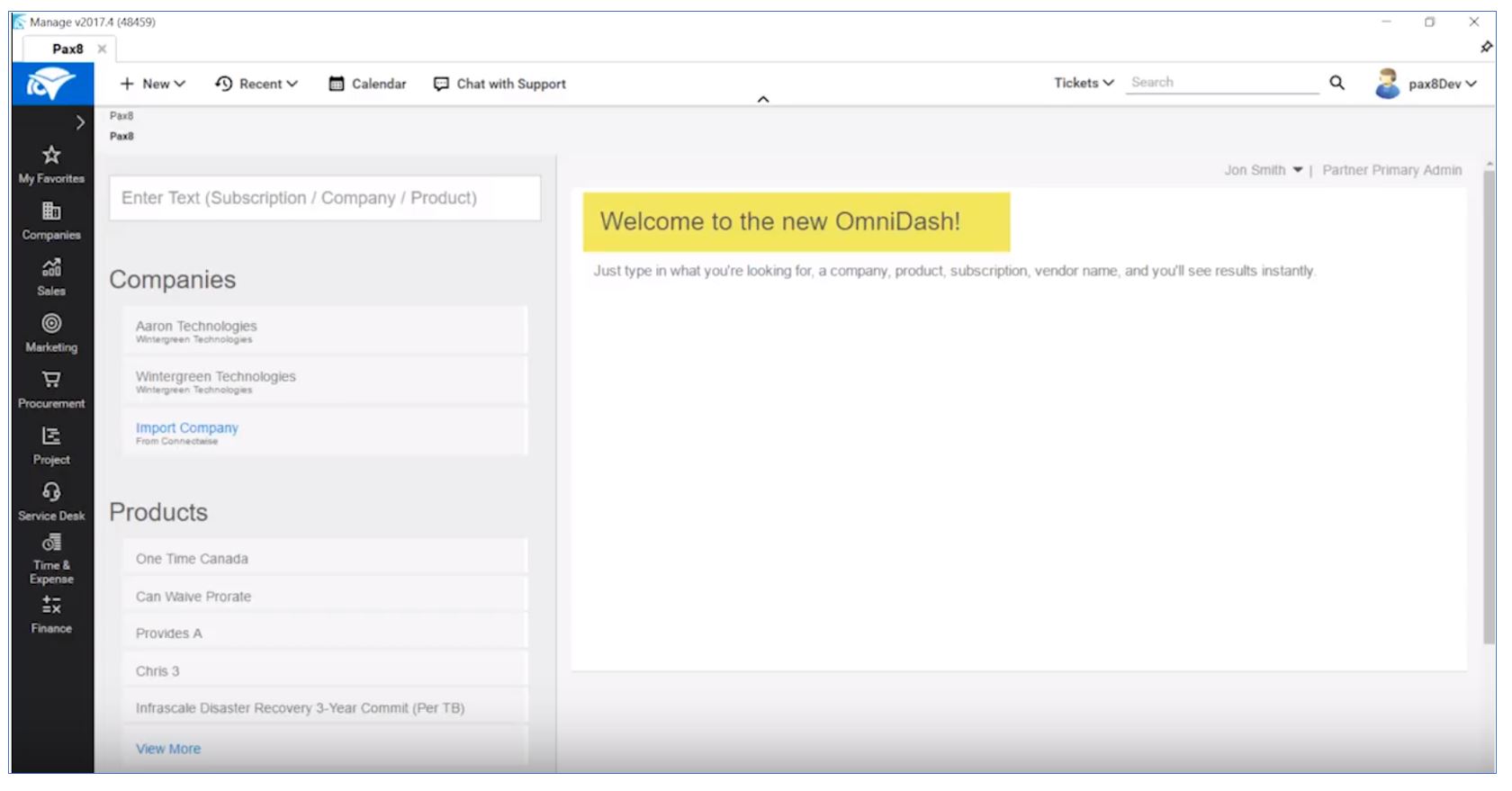 5. Pax8 Eliminates “Swivel Chairing” for Partner Who Use ConnectWise Manage

Value-added cloud distributor Pax8 has rolled out an upgraded edition of its free integration with ConnectWise Manage that lets users place orders, add vendor licenses, manage seat counts, and more directly from within that PSA system. The intent is to spare technicians from “swivel chairing” between two interfaces, according to Pax8 CEO John Street.

“You really don’t leave the ConnectWise environment,” he says. “We sync up all that stuff for you on the fly.”

To further reduce interface changes, Pax8 now lets users click directly through from ConnectWise Manage to the third-party management portals of Pax8’s cloud solution suppliers, who include CloudJumper, Datto, Sophos, and others.

Also in the enhanced integration introduced last week is new functionality for managing provisioning and billing of consumption-based cloud offerings, like the Microsoft Azure platform-as-a-service offering and ProfitBricks infrastructure-as-a-service solution, from inside ConnectWise Manage. Those are normally painful tasks for MSPs to perform, according to Chief Channel Office Ryan Walsh.

“There’s thousands of SKUs, and to get that consolidated onto a bill is difficult to do,” he says. Pax8 not only simplifies that chore, Walsh continues, but lets users set and manage consumption and spending thresholds.

Pax8 is presently in discussions with Autotask Corp. to add similar functionality to that recently merged company’s PSA system as well.

“This is what the MSPs want,” Walsh says. “They want seamless integration.”

See more in 6 Partner Stories from IT Nation 2017:

Tomorrow’s news today! A customer-facing portal solution, seamless quote-to-cash software provisioning, and consulting services based on HTG methodologies are among the offerings ConnectWise has in store for its partners.