5 Ways Top Channel Pros Are Different from Ordinary Ones

By Rich Freeman with Joel Zaidspiner
According to executives from SYNNEX and Tech Data, best-in-class partners take risks, focus on business strategy rather than tech tasks, specialize, sell solutions instead of products, and lean on distributors for help in taking on new markets.
Tweet 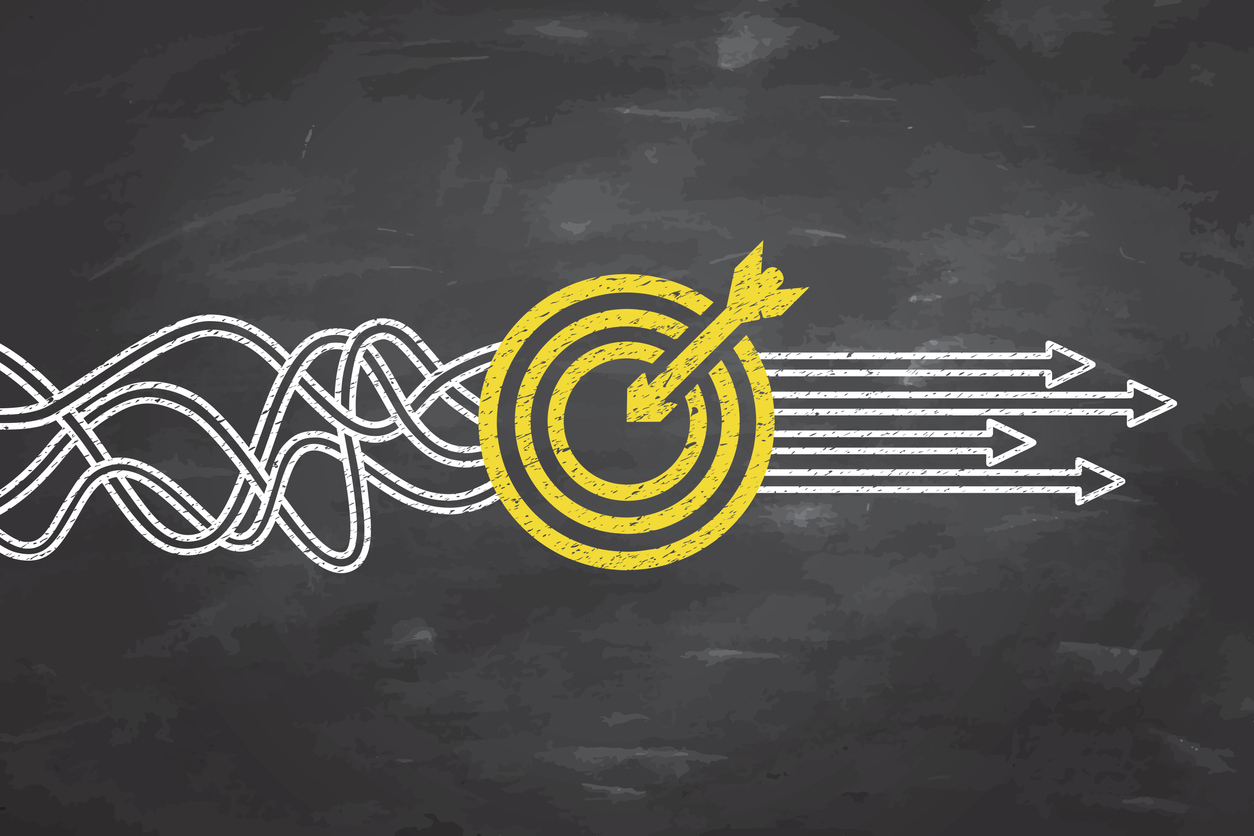 Can a channel pro be all things to all people? Perhaps. Will it be as profitable as specializing in a few industries or technologies instead? Probably not, based on what SYNNEX and Tech Data see in their most successful resellers.

“Don’t try to be everything,” Stegner says. “That’s hard.” Better to become the go-to leader in a few core areas instead. “Look at your market, look at your strengths, pick out maybe some key verticals that you think would be good, and become the expert in those,” Stegner advises.

See more in 5 Ways Top Channel Pros Are Different from Ordinary Ones:

ICYMI: Our Channel News Roundup for the Week of August 24th
August 28th, 2020

The times may be upended by a pandemic, but summer reading remains a timeless treat, so find out what your channel pro peers are consuming to nourish their business skills.

The latest edition of the software maker’s annual global pricing survey reveals a trend toward value-based, per-user rates and suggests that the more services you offer, the faster you’re likely to grow.

Keep Tabs on Your Business with 4 Pro Finance Apps

Track your expenses, business transactions, and contract deadlines with your smart device.

ChannelPro Book Club Ch. 2: What Your Successful Peers Are Reading

With the holiday season upon us, you may want to gift your employees or co-workers with these books recommended by fellow MSPs.