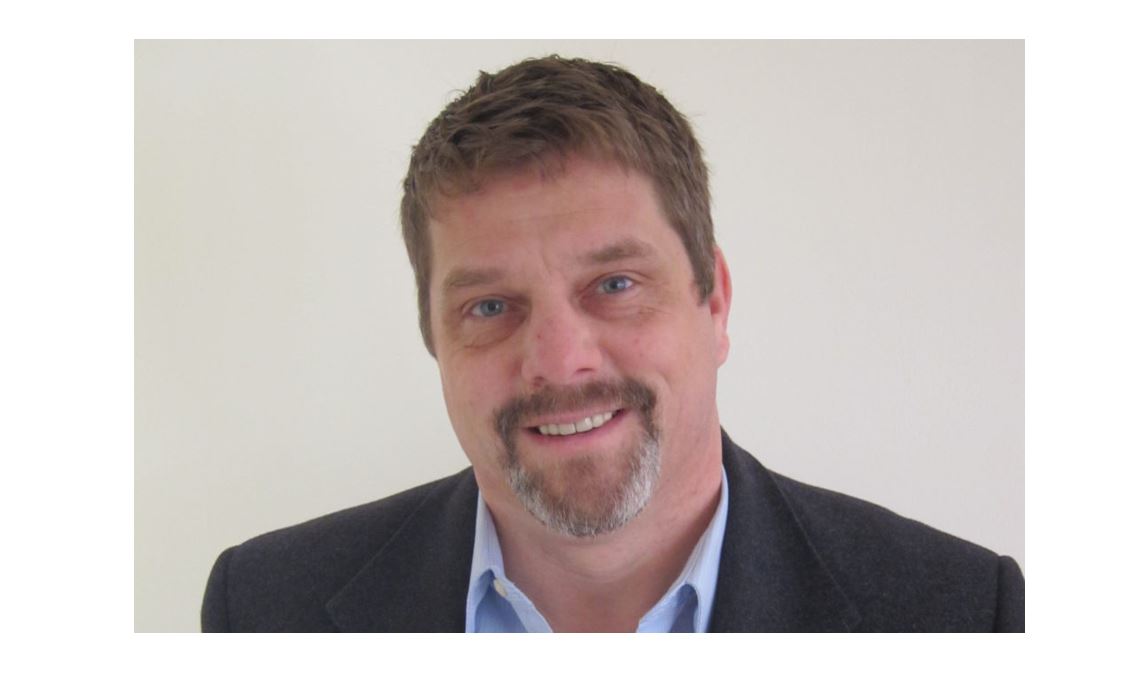 Al Alper is no stranger to disaster preparedness. He and the crew he leads at Absolute Logic, a Wilton, Conn.-based MSP, have playbooks in place for managing a wide range of crises. The particular crisis they’ve been dealing with lately—doing their job without an RMM system for an extended period—isn’t one they planned ahead for though.

“I just never imagined a week without a tool,” says Alper.

Neither did a lot of other MSPs who like Alper use Kaseya VSA. All of them, however, have had to figure out how to support customers without access to one of their primary line of business solutions since July 2nd, when an attack by ransomware consortium REvil forced Kaseya to shut down its cloud-based VSA implementation and urge users of the on-premises version like Alper to follow suit.

Swift action by Alper, who is also CEO of security vendor CyberGuard360, prevented any of Absolute Logic’s customers from having their data encrypted but he’s still at least a day away from getting his RMM platform back as of Saturday. Here are five best practices that have helped Alper and other VSA users interviewed at Thursday’s ChannelPro SMB Forum event in Atlanta keep customers operational this week despite the VSA outage.

The network management vendor’s partner conference in Santa Barbara, Calif., this week focused more on business advice than products and technical training. Here are four of many insights shared by speakers at that show.