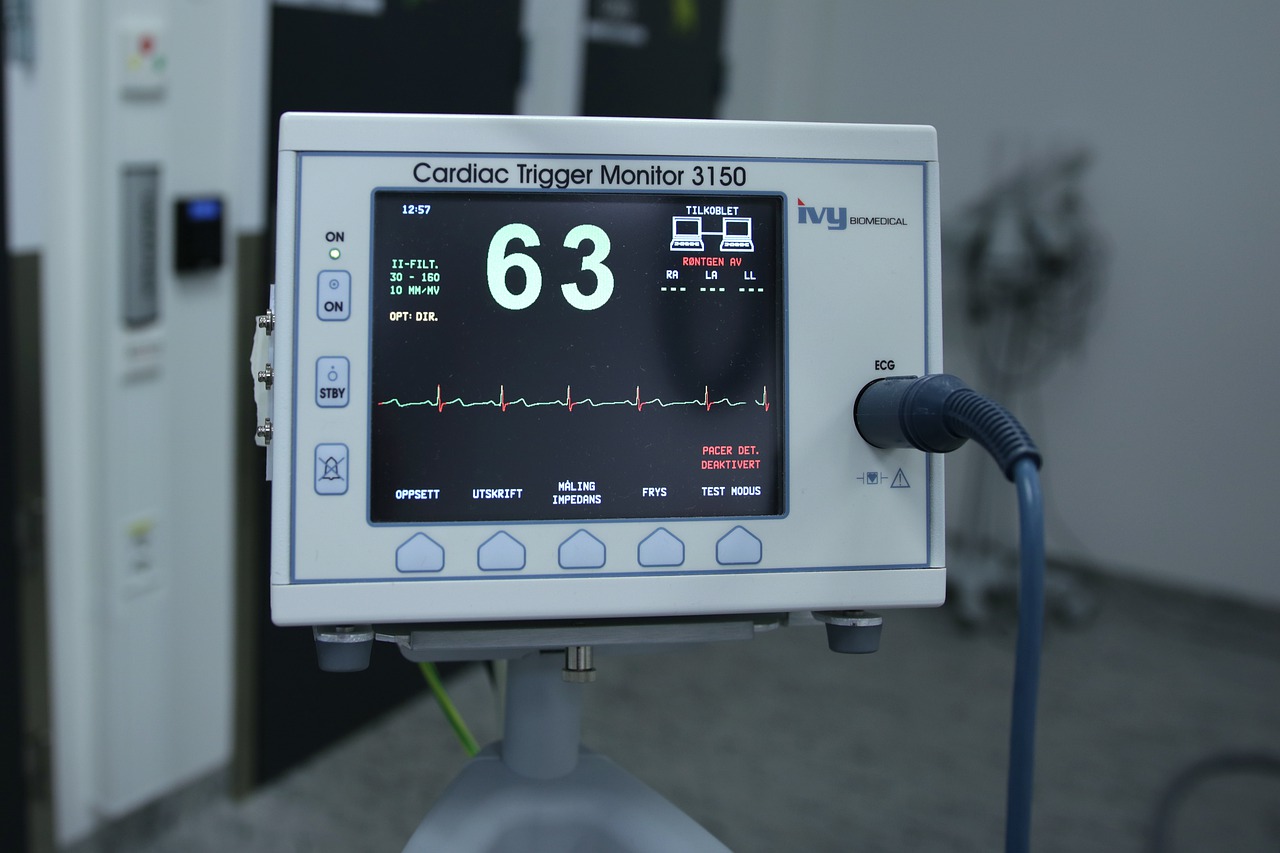 You Ain’t Seen Nothing Yet When It Comes to Ransomware

As rampant and harmful as the ransomware plague has been, Trend Micro’s Cabrera sees worse impacts ahead. Sooner or later, he believes, cyber-extortionists will start going after operational infrastructure like factory machines rather than data.

“If I steal your data, your files, it might be an embarrassing moment,” Cabrera notes. “If I’m disrupting your operations, you’re losing money.” And you’ll probably pay more, and sooner, as a result.

It could get worse still. Cabrera and Kujawa both worry about what happens when organized crime organizations, state-sponsored attackers, and terrorists start targeting dams, power plants, traffic systems, and other forms of critical infrastructure.

Or even just the medical devices hospitals use to keep patients alive—a study on the challenges of securing “connected hospitals” published earlier this month by Trend Micro reported that at any given moment, there are as many as 80,000 exposed devices in use at healthcare providers worldwide.

Kaseya Acquires ConnectBooster
Oct 13: Your RMM Is Your Most Important Security Tool – 5 Tips To Reduce Risk and Grow MRR
END_OF_DOCUMENT_TOKEN_TO_BE_REPLACED