By Rich Freeman
Managed services expert Karl Palachuk held his latest virtual conference last week. Here are five ideas from him and his guest speakers on how to grow your business during one of the worst economic crises in history.
Tweet 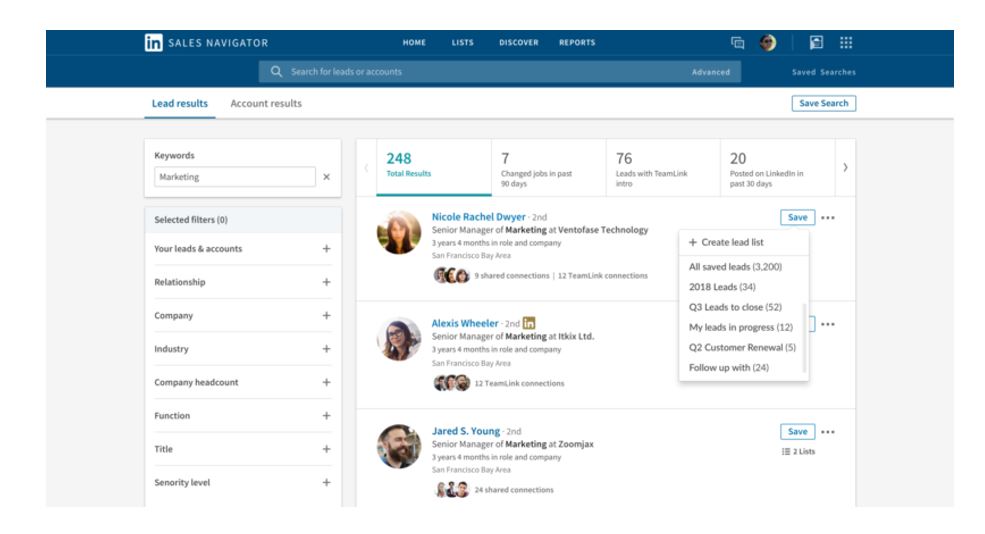 6. Up your marketing game

Closing deals begins with finding prospects, though, and Dave Seibert has a secret weapon in that endeavor: LinkedIn. Sharing thoughts on items in the news or directing people to interesting content on that site is a simple way to raise your profile among potential buyers that far too few channel pros utilize

“70% of LinkedIn users have less than a thousand connections total, and on average they only have 400,” says Seibert, an MSP based in Irvine, Calif., who has some 7.5 million connections at present. “A lot of people quite honestly don’t use the platform that much.” As a result, he observes, people who do use the platform can rise to prominence quickly.

“If you actually use LinkedIn, in my case, every other day for about 20 minutes or you just jump on it every three days, twice a week, just by engaging in original content, focusing on the people you want anyway, you’re naturally going to become a super connector because you are out performing and out doing 70% of that LinkedIn platform audience,” Seibert says.

Buying a LinkedIn Sales Navigator subscription, he adds, gets you access to search tools you can use to identify and target the precise kind of people you want in your customer base. It costs as little as $64.99 a month with a one-year commitment too.

“It’s going to be one of the best investments that you make,” Seibert says.

See more in 5 Smart Ideas for Thriving in Trying Times from the SMB Online Conference: