By Rich Freeman
The ConnectWise unit’s latest look at financial trends for MSPs and VARs reveals five key facts about who prospered last year, why they did so well, and what the future might hold for everyone in the channel going forward.
Tweet 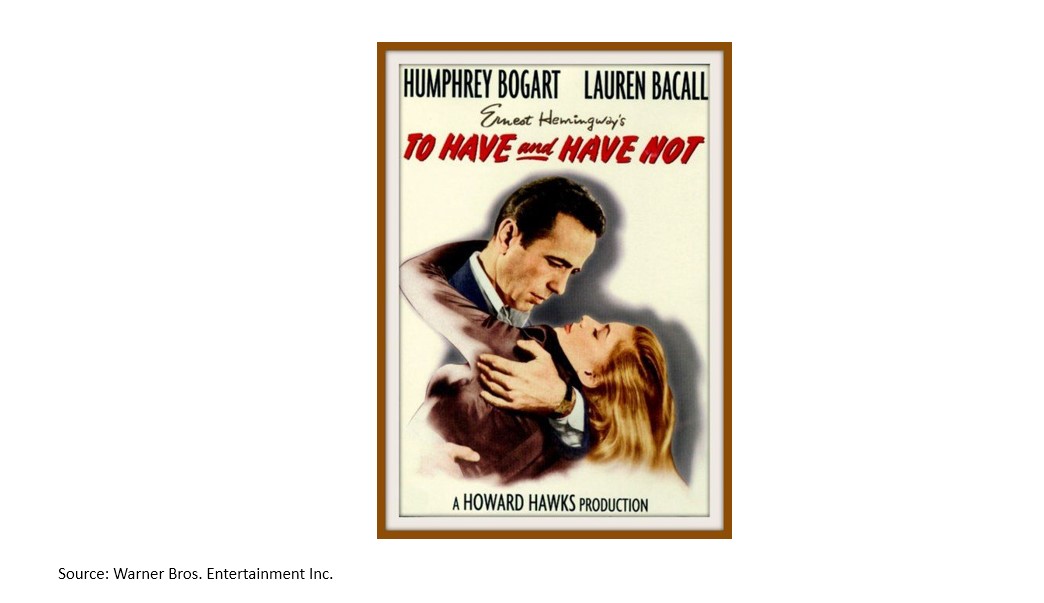 1. For MSPs, it’s a time of haves and have nots

Much of the credit for the good times managed service providers experienced last year goes to increased demand for remote IT support, especially among businesses with hybrid workforces. According to Kujawa, though, the experience MSPs have racked up through the years played a part too.

“Overall, MSPs are learning much better how to price their offerings, what to include in those offerings, how to run their operations in a way that’s more scalable and efficient and delivers better client outcomes,” he says.

Still, the success MSPs enjoyed in aggregate last year masks some pretty significant disparities between what Service Leadership calls “best in class” companies in the industry’s top 25% and their bottom quartile peers. “There’s still a significant separation between the haves and the have nots,” Kujawa says.

Top-quartile MSPs, for example, collected 49.4% gross margins on services in 2021 versus 38% for bottom quartile ones. Put differently, Service Leadership’s report notes, for every $1 of service revenue, best-in-class MSPs kept around 11 cents of profit more than those in the bottom fourth.

The same goes for location and the kinds of customer an MSP supports. You’ll find best and worst performers in big cities and small towns, and in every vertical and market segment. What separates the top of the heap from the bottom, Service Leadership has long asserted, isn’t what you do but how you do it.

“How well run the MSP is, how high their operational maturity level is, is what drives their long-term success,” Kujawa says.

Using the time correctly is critical too. “The bottom quartile folks tend to go in and talk about tickets,” Kujawa says. The top quartile ones, by contrast, speak with senior decision makers about future needs and strategic goals.

“The meeting primarily should be focused on what’s going on with the business over the next three to 12 months, what should the MSP be planning for to support that client optimally, and what does that client need to know about what’s coming for their IT environment,” Kujawa says, noting that a conversation like that is much more likely to lead to profit-rich project work and stable, satisfied relationships.

The ConnectWise unit’s latest look at financial trends for MSPs and VARs reveals five key facts about who prospered last year, why they did so well, and what the future might hold for everyone in the channel going forward.