By Rich Freeman
If you simply can’t get enough vendor news from this year’s CompTIA ChannelCon event you’re in luck. We’ve got one last round of updates for you from ESET, ID Agent, Intermedia, and Barracuda MSP.
Tweet

Dozens of the biggest names in the SMB channel participated in IT membership group CompTIA’s ChannelCon 2018 event last week. Here are insights, observations, and reports about a small sample of them. 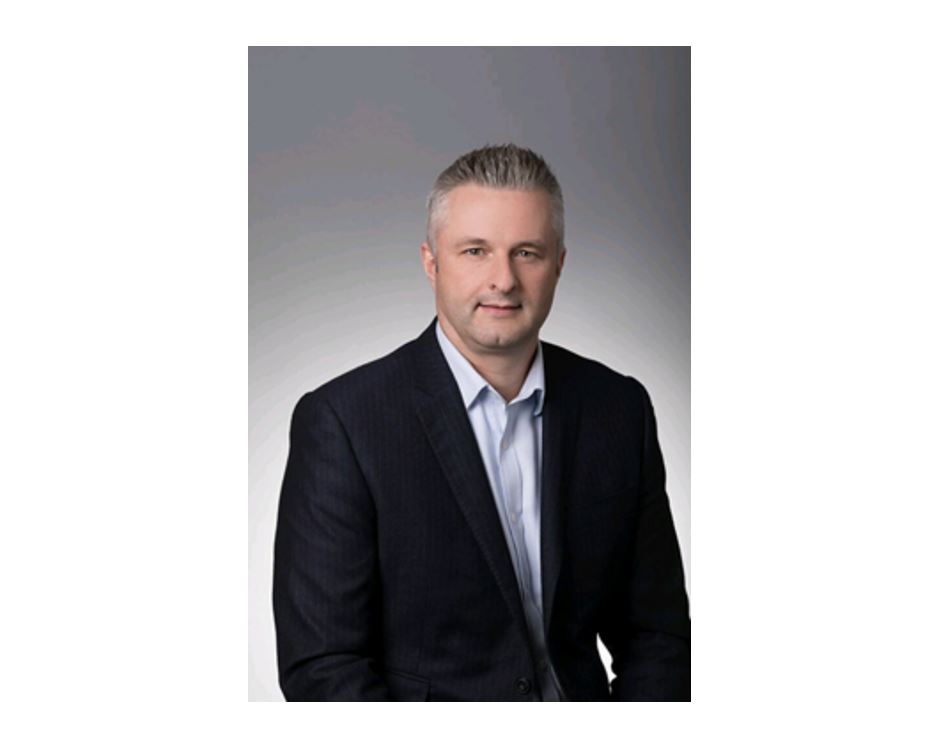 His name is Brent McCarty, he’s a former vice president of global sales at distributor Ingram Micro Inc., and you’re looking at his photo.

“What we love about this is that the guy’s got a sales background,” says Cameron Tousley, partner community manager at the security vendor, whose North American headquarters are in San Diego. “He brings a lot of good experience.”

Not that ESET seems to need much help with sales at the moment. The day before McCarty officially stepped into his new role on Wednesday, the company revealed that its MSP revenue is up 46 percent so far in 2018. MSP partner recruitment, meanwhile, is up 40 percent year over year.

Tousley credits both accomplishments to steps the company began taking in 2015 to become friendlier to managed service providers, such as adding support for multi-tenancy to its products and adding a new channel assistance team to its partner program.

“Having a channel model’s not that complicated,” Tousley says. You just have to do some basic things really, really well.”

Zero Trust for SMBs: The Key to Deterring Cyberattacks
END_OF_DOCUMENT_TOKEN_TO_BE_REPLACED