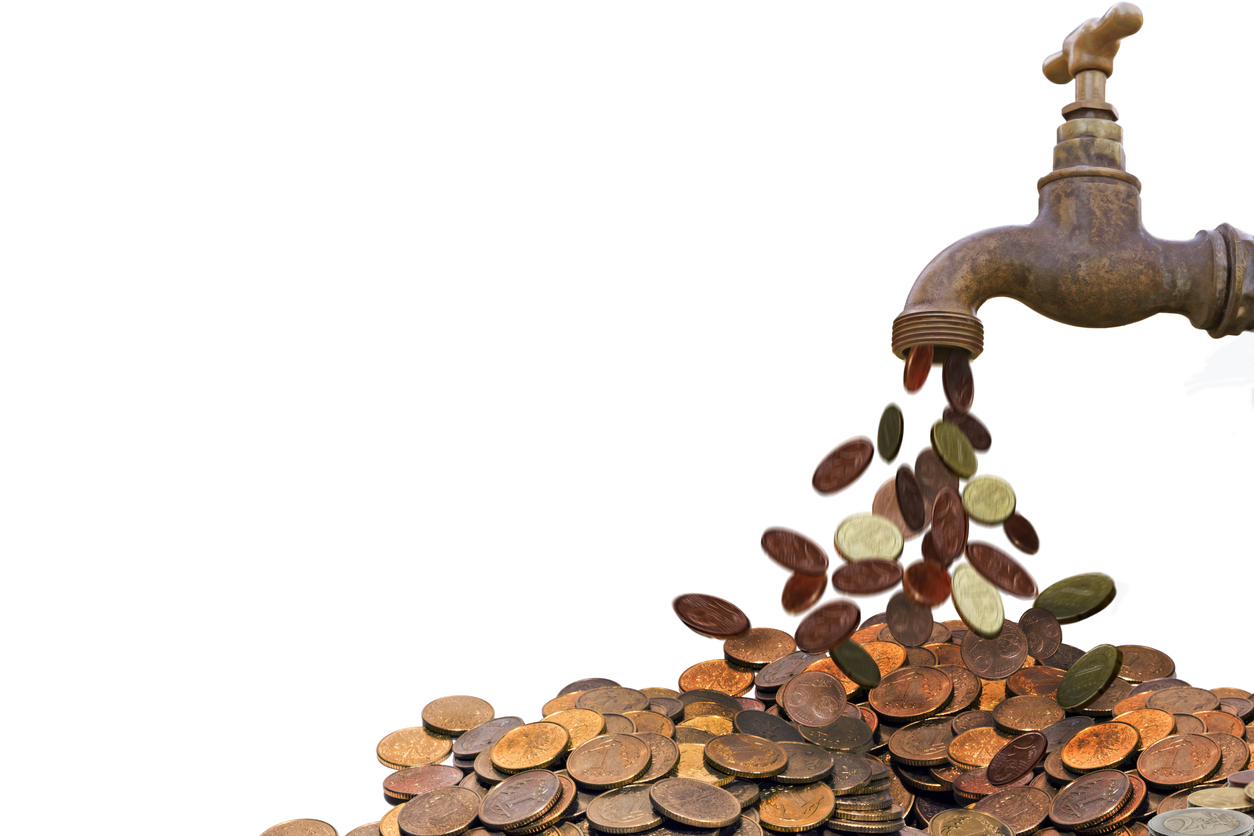 And that’s not just growth for Kaseya. The future’s bright for everyone in and around the managed services market, according to Voccola, citing analyst predictions that worldwide IT infrastructure spending by SMBs will grow six times faster than global GDP between 2010 and 2028. Indeed, the “SMB IT revolution,” he says, is only in the second or third inning.

Hence all the private equity money flooding into companies like Kaseya, not to mention Datto late in 2017 and ConnectWise more recently. According to Voccola, both of those companies sold for at least a billion dollars. Publicly-traded SolarWinds, he continues, is worth close to $6 billion at present, of which about a quarter comes from its SolarWinds MSP unit. That means there are four “unicorns” (i.e. billion-dollar businesses) in the managed services space currently. Unlike better known unicorns such as Uber that are bleeding cash, moreover, the managed services unicorns are all profitable. “This is a great thing for our industry,” Voccola says.

And for Kaseya as well. Drawing on the half billion of added capital now at his disposal, Voccola expects to triple Kaseya’s valuation in the next three years.

ICYMI: Our Channel News Roundup for the Week of July 6th
END_OF_DOCUMENT_TOKEN_TO_BE_REPLACED