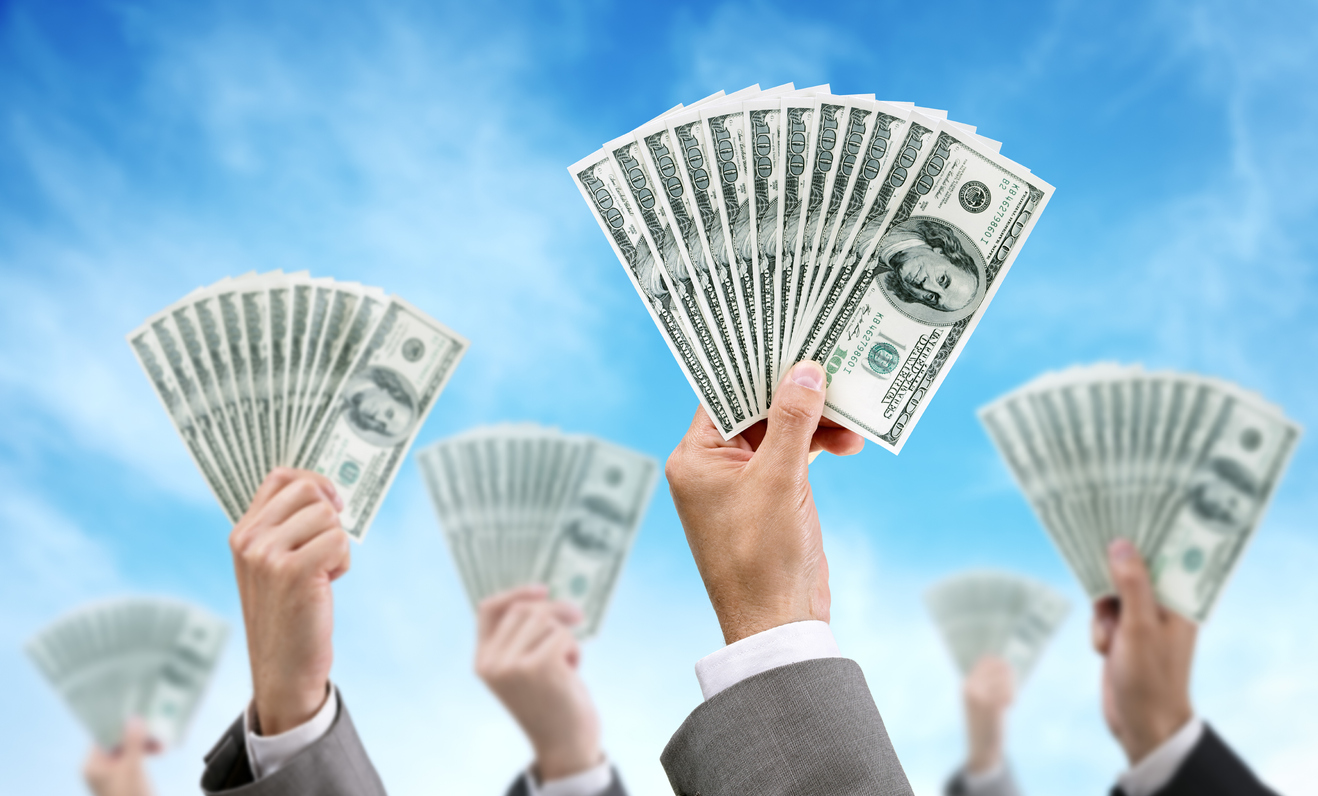 Last week’s big Kaseya news was the $500 million investment round it completed with help from private equity investors TPG and Insight Partners. The company’s market value stands at $2.25 billion as a result of that capital infusion, according to Voccola, who plans to put the new money to work immediately in a variety of ways.

Those include increased R&D spending as well as investments in better billing systems and support resources. Not surprisingly, though, forthcoming investments also include more M&A transactions. In the last year alone, Kaseya has bought ID Agent, Spanning, RapidFire Tools, IT Glue, and BDR vendor Unitrends.

“We’re not going to go and buy 15 companies and spend money like drunken sailors,” Voccola says. Targeted purchases of companies in the security, compliance, and business continuity segments are a sure thing in the near future, however. Additional acquisitions involving companies that use machine learning technology to automate managed services workflows are somewhat further out.

“You’ll see us scratching around there in the next year to 18 months, and then we’ll start to really push there,” Voccola says.