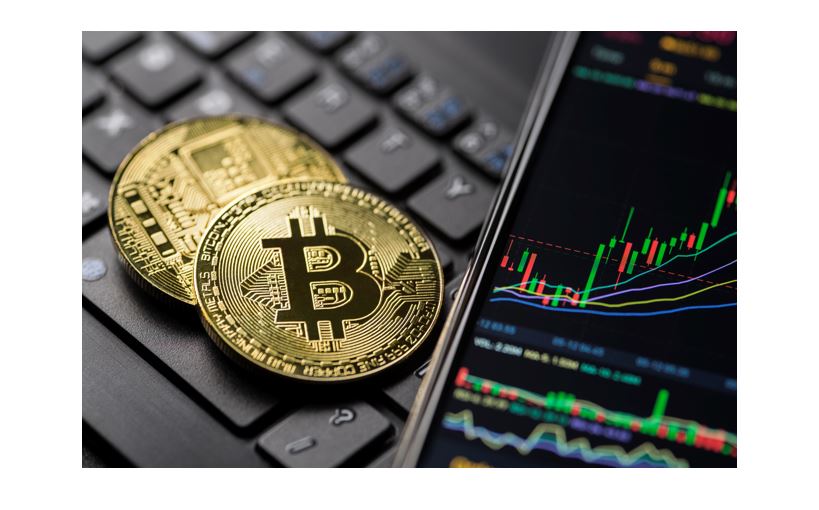 “If you have Bitcoin, just sell it.”

Beloussov doesn’t claim to be a finance expert, but he does know a thing or two about quantum computers, and while it will be at least 10 years until quantum computers powerful enough to break a blockchain appear, if not longer, they’re very likely on the way.

Should that come to pass, moreover, the implications go far beyond cryptocurrencies. “Whatever data we send through the internet, no matter if it’s encrypted, you should assume that it’s going to be decrypted,” Beloussov counsels. “If there’s anything you say which you don’t want to have anybody read ever, don’t send it using public key encryption.”

See more in 4 Thoughts on the Future of Technology and Security from Serguei Beloussov:

CompTIA AMM Wrap-Up Part 3: Picking Up the Pace on Security

OpenText Calls Cyber Resilience the Answer to Dangerous Times for IT

During its OpenText World conference this week, the parent company of Carbonite and Webroot said that an integrated mix of security and BDR is the only way to address this year’s expanded attack surface and treacherous threat landscape.

ICYMI: Our Channel News Roundup for the Week of November 29th
7 Lessons Learned from Cybersecurity Experts in 2021
END_OF_DOCUMENT_TOKEN_TO_BE_REPLACED

LG Gram for Business 17 (2020): Big Reasons to Like It
END_OF_DOCUMENT_TOKEN_TO_BE_REPLACED