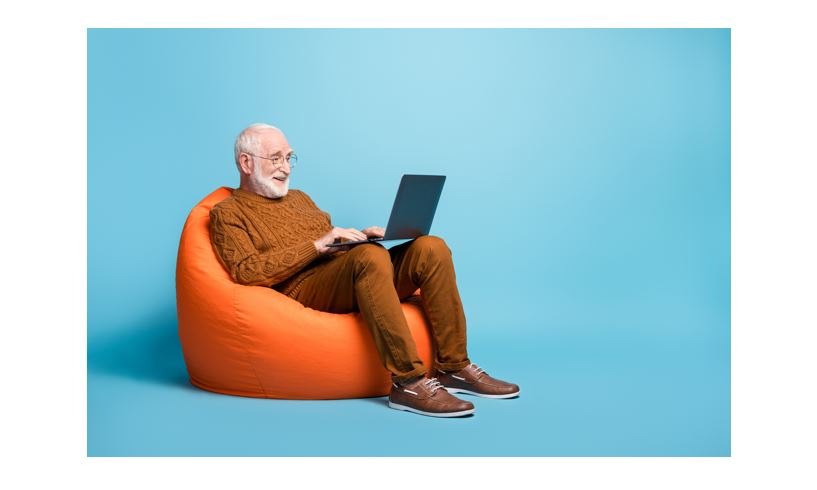 Aging, according to Beloussov, is the worst disease in the world.

“We’re all sick with aging,” he says. By accelerating drug discovery and enhancing healthcare delivery though, he believes, machine intelligence is on the cusp of putting aging into remission.

“I think in the next 25 years or 50 years people will start living to hundreds of years,” Beloussov predicts.

Good thing too, because the shortage of talented people so many employers are coping with right now isn’t a short-term phenomenon. “The fight for talent is just starting,” Beloussov says, paraphrasing a Nobel laureate friend of his.

And not just any talent. “The fact of the matter is all this technology which we invent today requires humans to use it and requires talented humans to manage it,” Beloussov notes. “So there will be more fight for talent, and it’s quite clear that in the global IT market there’s not enough people.”

See more in 4 Thoughts on the Future of Technology and Security from Serguei Beloussov:

CompTIA AMM Wrap-Up Part 3: Picking Up the Pace on Security

ICYMI: Our Channel News Roundup for the Week of November 29th
7 Lessons Learned from Cybersecurity Experts in 2021
END_OF_DOCUMENT_TOKEN_TO_BE_REPLACED

LG Gram for Business 17 (2020): Big Reasons to Like It
END_OF_DOCUMENT_TOKEN_TO_BE_REPLACED