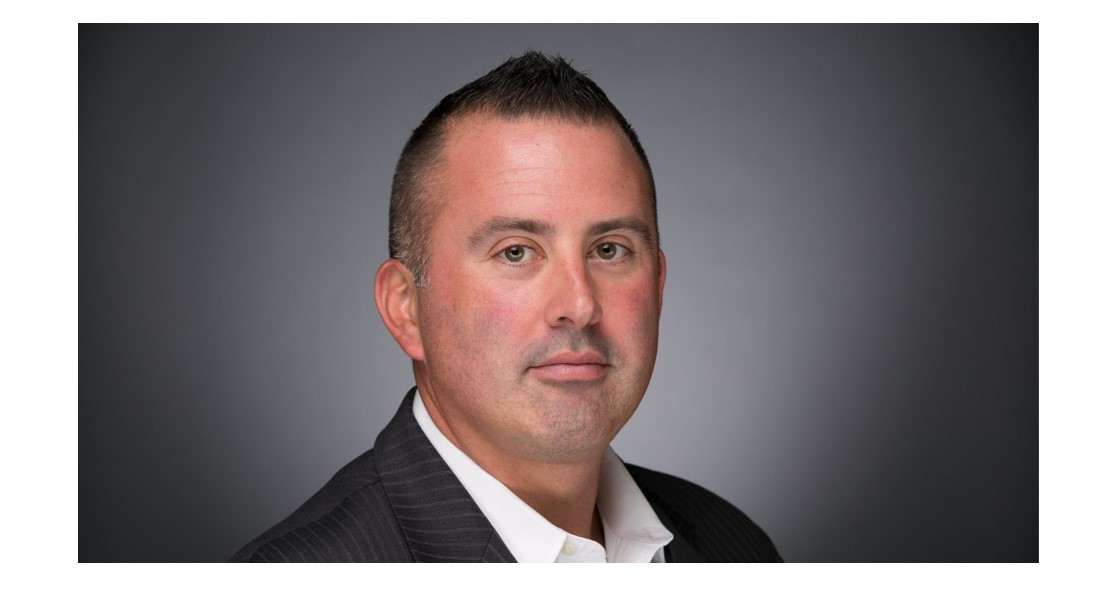 Proofpoint to Update its VAR Partner Program Next Year

Proofpoint has an updated version of its partner program for resellers in development.

Due to be introduced at the start of 2023, the revised program will be both simpler and more selective, according to Joe Sykora, senior vice president of worldwide channels and partner sales at Proofpoint. “We’re looking to be very strategic with our, with our program,” he says. “Partners who want to invest in us, we will invest in them.”

The new VAR program will arrive roughly a year after a revamped partner program for MSPs that rolled out this January. Like its predecessor, the new offering has two tiers that members qualify for based chiefly on how many employee certifications they collect. Unlike the earlier program, however, the new one lets partners register as value-add contributors to deals that Proofpoint initiated.

“If Proofpoint is actually leading the deal, we still can protect partners,” Sykora says.

The new MSP program includes an upgraded portal with new marketing collateral and playbooks, as well as complete ready-made lead generation campaigns. Integrations with leading RMM and PSA products are in the works as well, along with additions to the team headed up by Jason Eberhardt, who joined Proofpoint as global vice president of cloud and MSP last October.

In addition to the new partner program, a set of managed security services delivered by the team Proofpoint acquired in 2021 along with data loss prevention managed service provider InteliSecure also debuted early this year. Partners can split security duties with Proofpoint’s SOC in a hybrid model or simply resell the service if they prefer outsourcing security responsibilities completely.

New as well from Proofpoint earlier this year is an email security “rapid risk assessment” tool designed to assist partners with sales prospecting. “We do a two week look back and we show everything that you let through that we would’ve stopped,” Sykora says. “It’s really been adopted quite well by our partner community, especially MSPs, because they can actually prove to their customers that there is a problem and we would’ve stopped it for you.”

“We’re trying to become, and we will become, a standard for MSPs,” Sykora says. The key to realizing that goal, he continues, is building further awareness of the Proofpoint name and portfolio and eliminating barriers to entry for new partners.

“My playbook isn’t secret,” Sykora says. “I’m pretty public about my playbook. It’s always how can we make it easier to do business with Proofpoint?”

See more in 4 Security News Notes from the 2022 RSA Conference:

It's Showtime in Vegas for Cloud and Communication Vendors

AVANT, TelePacific, VeloCloud, Jive Communications, and Voxox are among the many vendors making product and partner program news at the Channel Partners Conference & Expo, which is currently underway in Las Vegas.

McAfee has a recurring revenue program coming. Of course, any renewal revenue share program is only as good as the products involved, and many of you may not have looked at McAfee lately. So, let's take a look at six McAfee products you can be offering to your SMB customers today and find out who wins, and who loses.