By Rich Freeman
Representatives of seven vendors are currently on a three-week, 7,000-mile journey across America to talk face to (masked) face with channel pros about what it’s like to be an MSP during the coronavirus pandemic. Here’s some of what they’ve heard so far.
Tweet 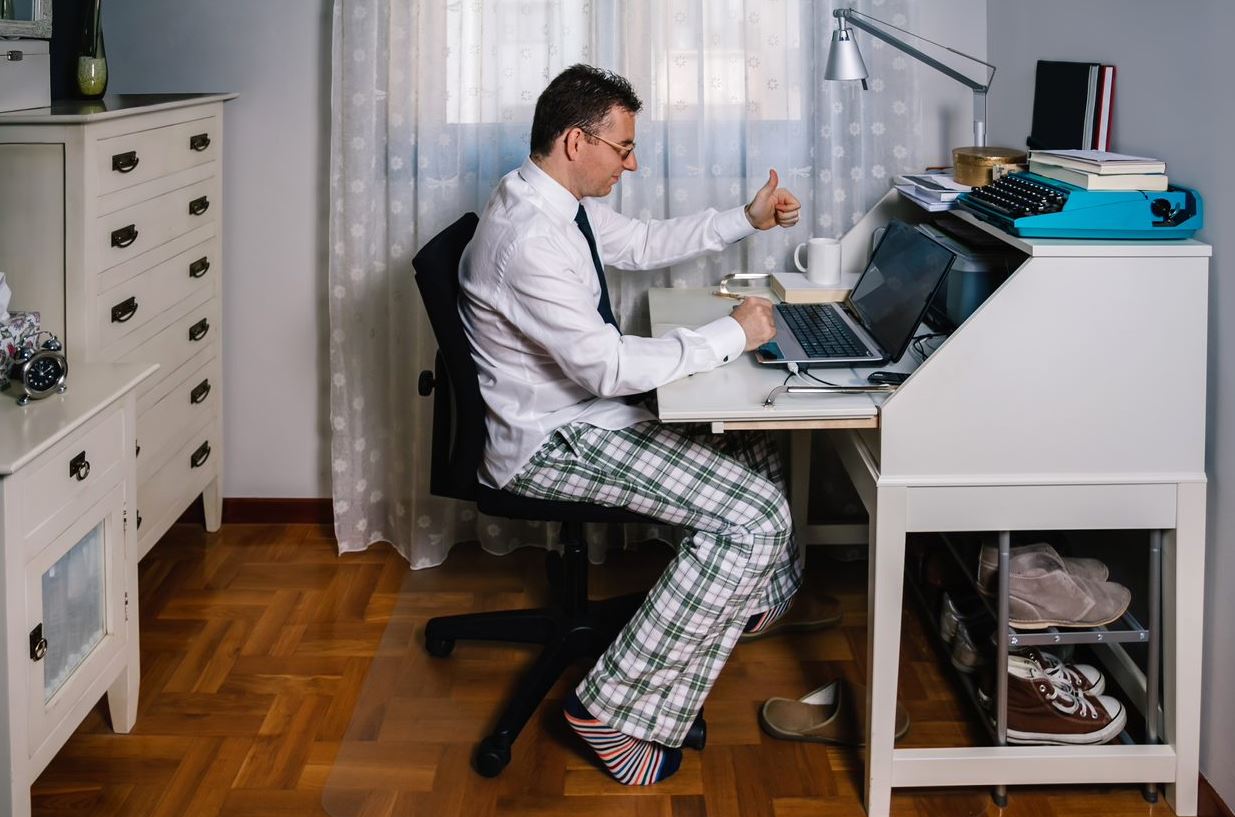 Bigger Businesses Are Turning to MSPs for Help

The resilience reported by attendees at Channel Strong events hasn’t happened by chance. Bardissi and his colleagues are meeting plenty of MSPs who have swiftly updated their offerings to accommodate spiking demand for work-from-home services—including demand from midsize and larger businesses.

Indeed, according to Bardissi, companies with in-house IT departments and a longtime aversion to outsourced technology assistance are increasingly signing “co-managed IT” agreements with managed service providers for the first time.

“It seems to be pretty popular right now, because these MSPs are finding internal IT departments that weren’t prepared and just don’t have the capacity to handle all of the remote requests and the work from home requests,” Bardissi says. Unlike MSPs, moreover, many of whom have been honing remote monitoring and management skills for years, corporate IT professionals often lack the know-how to support those requests even when they have the bandwidth.

“They may not know where to go to start to plug in some of the gaps,” Bardissi observes, noting that many such companies are thinking well beyond short-term needs when negotiating co-managed IT contracts. “I’m talking two-year, three-year deals,” he says.