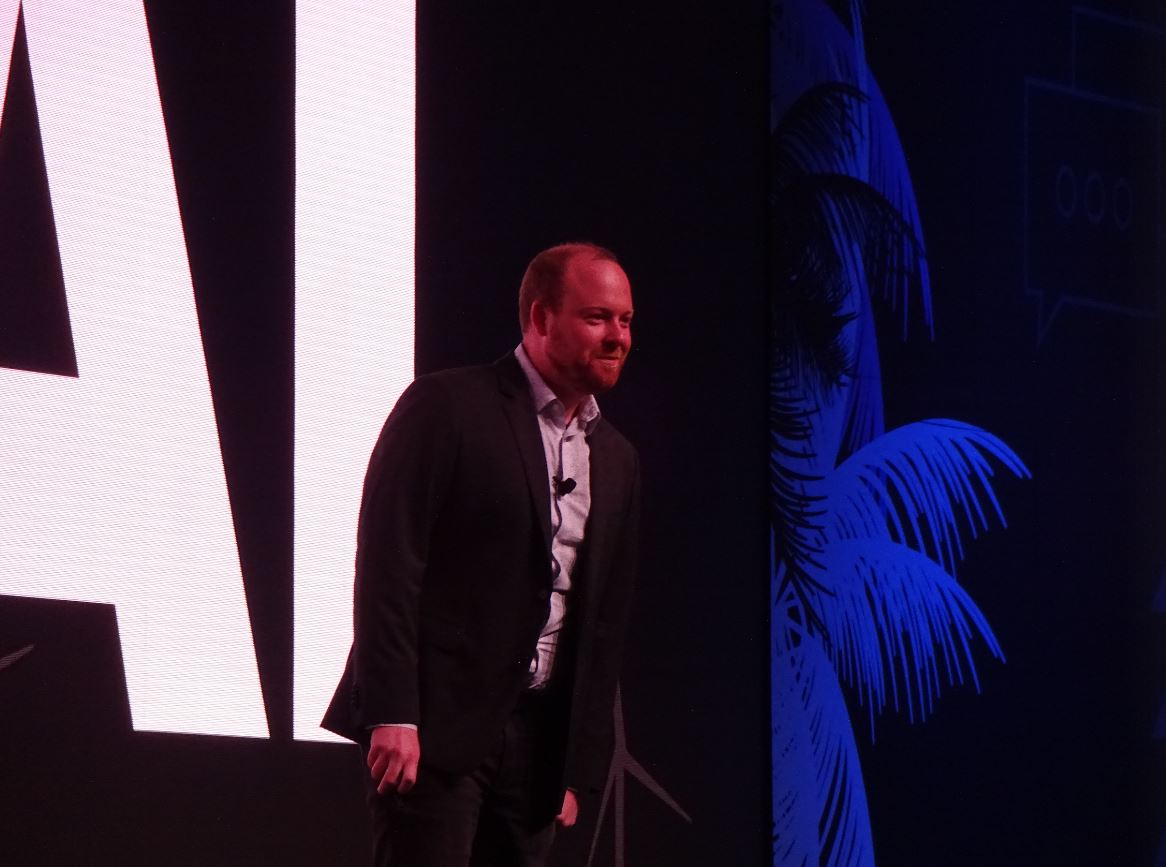 4. Its founder and ex-CEO is living his best life

For example, McChord has converted a four-story building he bought in downtown Norwalk, Conn., into a “mad scientist lab” equipped with a massive maker’s workshop, which he uses to build competitive battle robots.

When he’s feeling just a little more grown up, McChord’s also working at General Catalyst, a venture capital firm that played a formative role in Datto’s success. One of the first companies he advised the firm to invest in, as it happens, is Vade Secure, the email security vendor whose software Datto now offers as an add-on to its own SaaS Protection cloud-to-cloud backup product.

McChord remains a frequent and pointed source of input about Datto’s products as well. But does he miss leading the company? Absolutely not.

“When you’re the CEO of Datto, you’re responsible for 1,600 people,” he says. “Thinking about that all the time is how you lose all your hair.” Besides, he adds, Weller and company have the company on the right trajectory.

Keeping Tabs on Employees at Home | Are Certs Worth it? | Easy O365 Migration | and more
END_OF_DOCUMENT_TOKEN_TO_BE_REPLACED