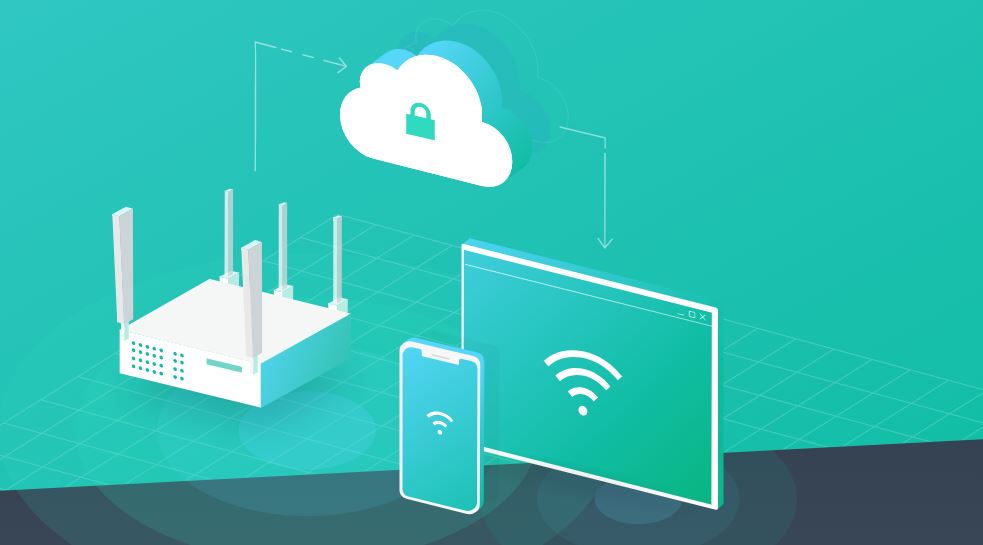 3. It views building a networking business as a long-term project

If Datto is less invested in security than its rivals at present, it’s significantly more invested in networking. “Of the major vendors, the major full suite vendors, we’re probably the only one that added networking,” Weller says.

Today, some 17 months after the Datto Networking line’s debut, roughly 2,000 of Datto’s approximately 15,000 partners sell products from that portfolio. Is that a good number or a not so good one?

“That depends on who you ask,” Rae says, adding that “the finance guys” think it should be bigger. “When I’m looking at it, I’m wildly pleased with it.”

That’s because Datto had to overcome a whole collection of obstacles to get to 2,000 networking resellers, beginning with that fact that many of its partners still don’t even know much about Datto’s access points, switches, and managed power strips.

“There’s just a lack of awareness,” Rae says. Embracing Datto’s recurring revenue, as-a-service approach to networking is a significant change for channel pros as well, he adds. “The way the channel traditionally sold it is I brought it one time, I’ll sell it one time, call me if you need me.”

Indeed, convincing partners with existing ties to a networking vendor to try something new takes doing, according to Frank Turechek, president of ReGenerating Solutions Inc., a technology consulting firm and Datto Networking reseller in Fairfield, Conn. “It’s difficult to switch to a new product,” he says. “If I’m going to switch to something else, I have to have a good reason to, and I have to have the backing of my technicians too.”

Weller is well aware of how much time it could take to overcome such issues. “It’s just going to be a journey,” he says.

But one worth taking, he adds. Networking is a bigger opportunity for Datto than business continuity, RMM, or pretty much anything else the company does. “Networking is massive globally,” Weller says.

It’s headed for a spending spike soon too, he continues, fueled by adoption of 5G technology and the emerging Wi-Fi 6 standard. “We want to be just very ready, because people will be rethinking their networks,” Weller says.

Keeping Tabs on Employees at Home | Are Certs Worth it? | Easy O365 Migration | and more
END_OF_DOCUMENT_TOKEN_TO_BE_REPLACED