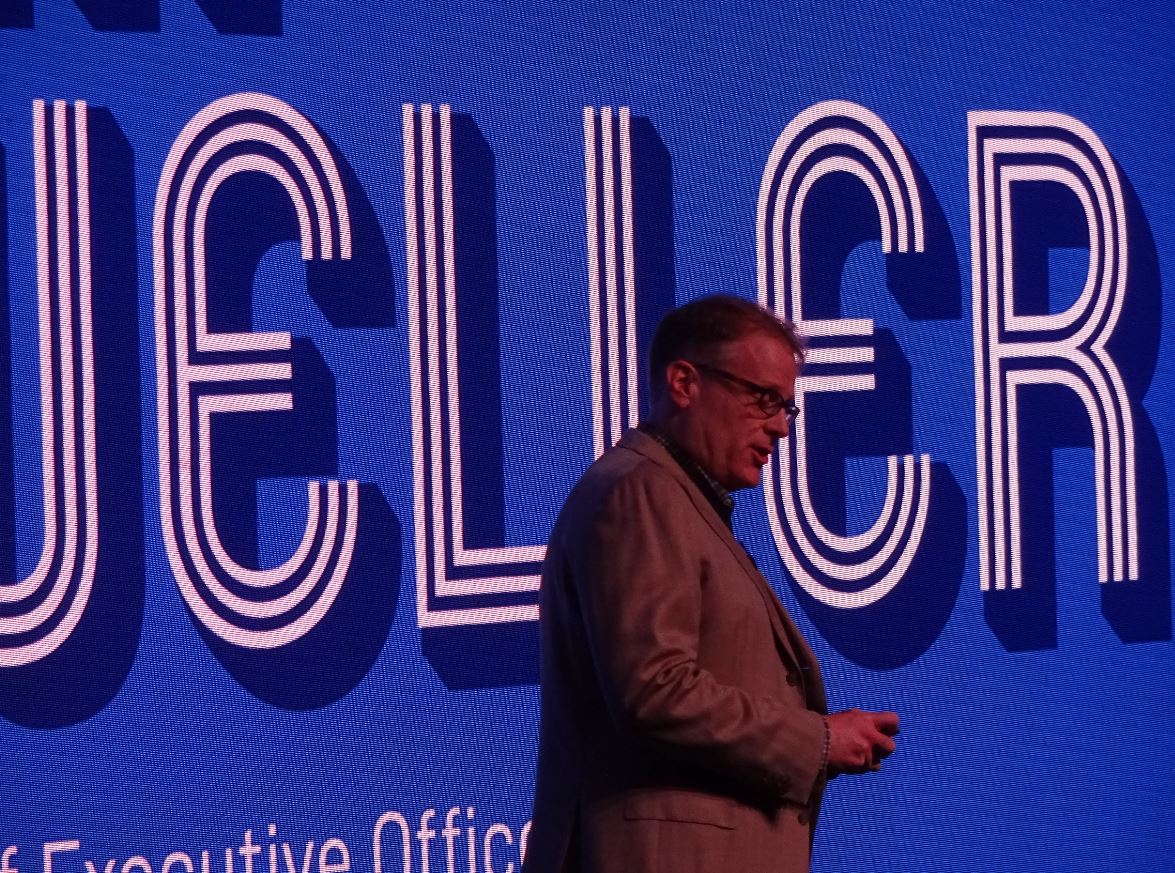 According to Weller (pictured), any channel pro concerned that Datto’s new owners might push the company in new, less partner-friendly directions needn’t worry.

“Knock on wood, it’s been business as usual,” he says. “If they’re pushing in any way, it’s for growth.”

One way they’re doing so, Rae adds, is by helping Datto accelerate its product roadmaps. “We’ve invested a ton more in development and developers in order to move those products forward,” he says. “That’s why private equity is a good thing for our channel: Because there’s more money being invested in these organization like Datto, which is more money being invested into products, which just means that we can develop faster, better, cheaper, sexier for the MSPs.”

Conspicuously not on the growth agenda, though, are acquisitions. There have been none by Datto, in fact, since the Vista transaction closed—albeit not for lack of trying. “We’ve been at the finish line a couple times, and just for whatever reason didn’t get there,” Weller says.

Still, growth through acquisition is clearly less important to Datto than it is to ConnectWise (which is in M&A discussions with more than six security vendors) or Kaseya (which has been buying up companies of many kinds left and right for the last year or more) or Continuum (which has bought CARVIR and BrightGauge in the last year) or SolarWinds (which has made a few purchase of its own).

“Everybody else has gotten into a bit of an M&A frenzy,” Weller says. Datto, by contrast, is looking for the right deal, involving a company that makes something MSPs can sell.

“I think Datto’s sort of fundamental motion is a ‘sell-through’ company. We want to provide revenue opportunities for MSPs,” Weller says. “Most of what has traded has been ‘sell-to’ types of things, more tools for the MSPs to buy.”

ICYMI: Our Channel News Roundup for the Week of April 12th
How CompTIA Membership Can Help Evolve Your Business with Emerging Tech and Solutions Selling

The HR Manager’s Guide to Hiring IT Pros

Jabra PanaCast Review - Get Your Huddle On
END_OF_DOCUMENT_TOKEN_TO_BE_REPLACED