By Rich Freeman
Easier quoting of device-as-a-service deals, an all-new marketing portal, and an increased focus on vendors of emerging technologies are three of the many topics SYNNEX executives discussed with ChannelPro at the distributor’s latest partner event.
Tweet 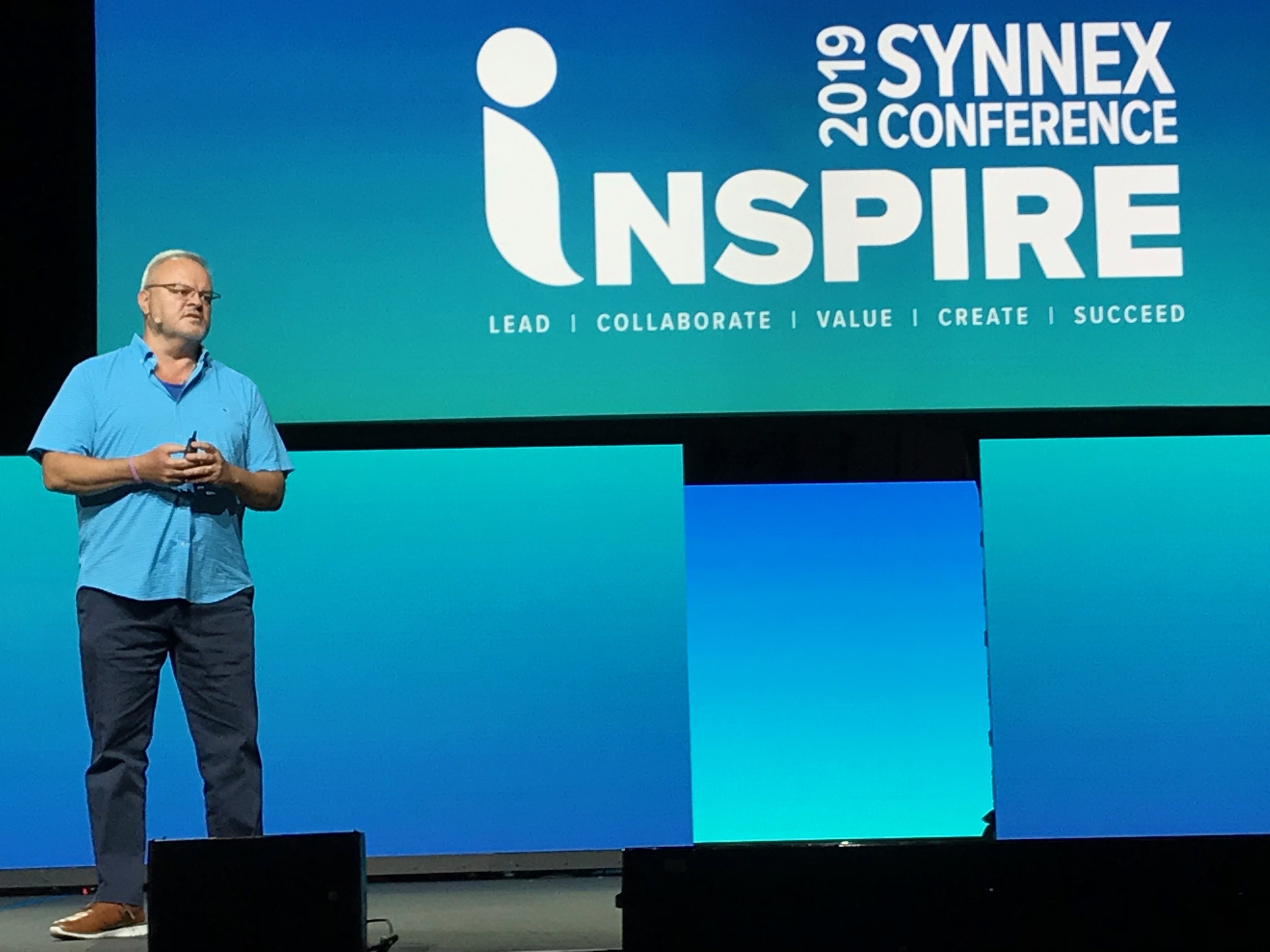 Device as a Service pricing is now available online

Peter Larocque (pictured), SYNNEX’s president of North America technology solutions, highlighted device as a service (DaaS) as a high-potential market for channel pros this March at a meeting of SYNNEX’s Varnex partner community. According to fellow executive John Phillips though, speaking with ChannelPro at that same event, SMBs partners had yet to get in on program in big numbers.

Phillips, who is vice president of U.S. SMB sales at SYNNEX, expects that to begin changing soon now that partners can quote DaaS orders through the distributor’s ECExpress commerce portal. Introduced recently, that functionality lets resellers get DaaS pricing online rather than call a sales rep, and then compare those numbers to a conventional sale.

“Once they see how the numbers play out, we’ll have more people asking for the DaaS method of payment,” Phillips predicts.

ChannelPro 5 Minute Roundup for the Week of October 19th, 2020
END_OF_DOCUMENT_TOKEN_TO_BE_REPLACED