By Matt Whitlock
CPN Sports anchor breaks down which of the latest and greatest hardware will be top picks for the upcoming season.
Tweet 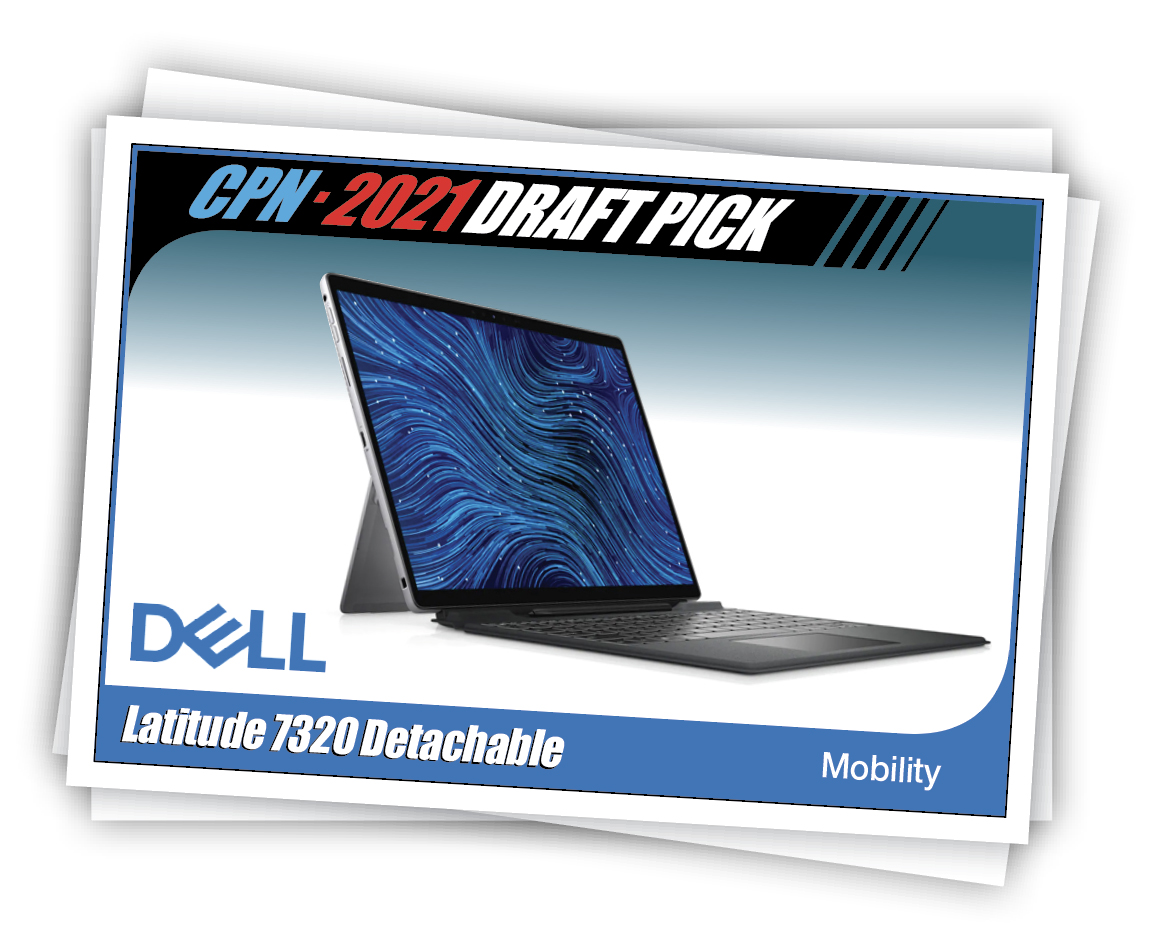 A new prospect from the University of Dell Technologies is generating quite a buzz among league scouts, and for good reason. It’s a state-of-the-art detachable that’s versatile enough to fill numerous positions with a strong, ready-to-go work ethic.

The Dell Latitude 7320 is the first Intel Evo-verified detachable. Don’t let its 12-inch footprint fool you; it’s got the power of bigger players thanks to its 13-inch FHD+ touchscreen, 11th Gen Intel Core processors with vPro, M.2 PCIe NVMe SSD, and Thunderbolt 4.

It’s outfitted with several “Express” features to increase its speed and reaction time in the field. ExpressResponse, for example, prioritizes important apps so they open and perform faster. ExpressSign-in utilizes a proximity sensor for instant wake-up and lock, and its kickstand powers it up when deployed. It doesn’t need much time on the bench to rest up with the ExpressCharge capabilities. It can take a 35% charge in 20 minutes, an 80% charge in an hour, and its digital stylus recharges in 30 seconds.

Hit the road with apps and websites that could make your trip safer and more enjoyable.

4 Must Have Mobile Apps to Manage Your IT Server

Monitor and manage your IT infrastructure from anywhere with your Android or iOS mobile device. Check out apps from developers like Cymphonix, Kid Mun Yap, and taosoftware co.