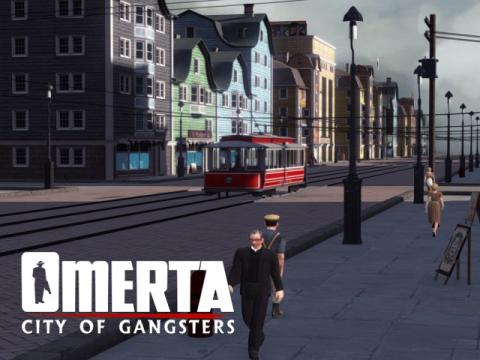 Omerta – City of Gangsters is Haemimont Games next title. The clock has been wound back to the US Prohibition era and you play as a fresh immigrant starting your own mafia family. But can it live up to what made the Tropico series great? By George Karta
Tweet

Omerta – City of Gangsters is Haemimont Games next title, hoping to build off of their success with the Tropico series. Tropico was a much loved city builder and political simulator; many gamers had high hopes for their next title.  A few changes have been made from Tropico to Omerta, namely the clock has been wound back to the Prohibition era of 1920-1933 in the USA, and you play as a fresh immigrant starting your own mafia family.

By combining turn-based combat with a city building mechanic and allowing you to build and grow your very own criminal empire in Atlantic City, Omerta was poised to be a breath of fresh air in the strategy and simulation market.  Step into Omerta, however, and you'll be bitterly disappointed: the combat system is poor; building your empire becomes a chore; characters are faceless and mundane, and the storyline rapidly fades off into the distance. 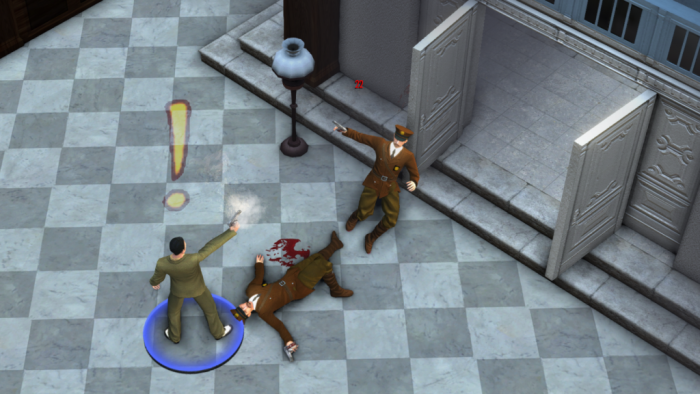 The most disappointing feature, for me at least, was the turn based combat system. The combat in Omerta feels unintuitive, clunky, and only half complete. It can be compared to just rolling giant dice everytime it's your move – everything has been quantified. In one memorable battle, I remember my main character missing five punches from no more than a foot in front him with a 75% hit chance; only for the enemy to turn and shoot me from the front and back.

Characters are controlled by the left mouse button, which is a terrible design decision in practice. Click where you want to go, double click to confirm, then click again to cancel. You're effectively just spamming the game with clicks from beginning to end. Combine this with a system of courage and AP/MP points, and the result is a toxic concoction that will irritate even the most hardcore gamers. 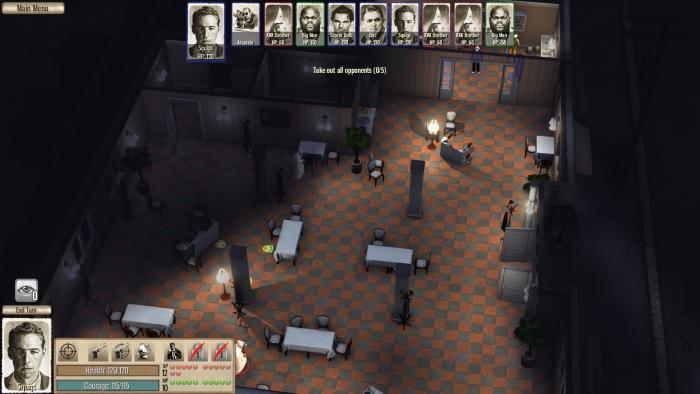 It should be noted that Omerta does offer decent visuals. The game's engine is well optimized for providing top-down views of cities, and allow seamless switching from a sky view to an almost street level camera, without texture popping or loss.

There are a few nice features of the city building aspect as well, like buying out rival speakeasies, doing a drive-by on a local distillery, or even extorting local officials. Unfortunately, these positives are over-shadowed by an annoying and endlessly repetetive soundtrack – mimicking that of the developers' previous game Tropico 4. Furthermore, the animation for the drive-by is rather disappointing. You can't see any shots being fired, only a car being driven by with a passenger aiming a gun. Little flaws certainly detract from the experience, but can add up quickly - especialley when the larger elements of Omerta are awful.

Interaction with characters is limited at best; you don't see their faces in game and are limited to just a black and white picture of their 'supposed' appearance. Speech is handled by a combination of text boxes and (at best) mediocre, over-the-top voice acting.  This adds little depth to the characters and the henchman you hire, and all blend into a generic AI smoothie. The only details added to the characters are a dull selection of options when you create your character, and an unengaging biography of each of the characters. 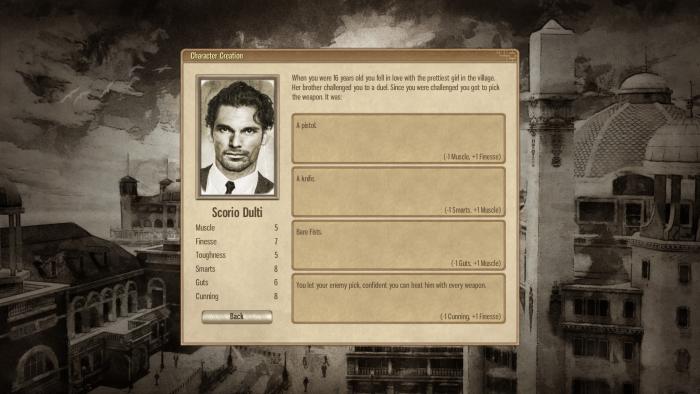 I've left the storyline for last because the developers seem to have left it last on their to-do list, too. You play an Italian immigrant fresh off the boats in Atlantic City trying to live the American dream. An over-used standard for all mafia themed games, where you get pulled in to the underworld as you try to make money and earn a living. That's where the storyline seems to end. Sure, tangents emerge like trying to raise enough money to bring your brother to America, but it all just gets lost - the story fades rapidly when you start playing and soon you'll forget that there is even a storyline at all. There are reminders between missions that some kind of plot does exist, but then it is only a short slideshow of unengaging pictures and more over-the-top narrative that adds almost nothing to the experience.

Omerta is a game of mixed emotions, it has moments of brilliance and you can see the potential it has to become a great game. The city building mechanic rivals that of dedicated games like Tropico or Sim City, and offers realisitc options on how to avoid jail. But the potential is wasted. Omerta feels under-developed and too clunky, which quickly sucks the joy out of playing. For me Omerta is an offer I CAN refuse, I can't recommend Omerta to even the biggest mafia fan. But if you feel this game might be something you'd enjoy, at least play the demo before spending any hard-earned cash.