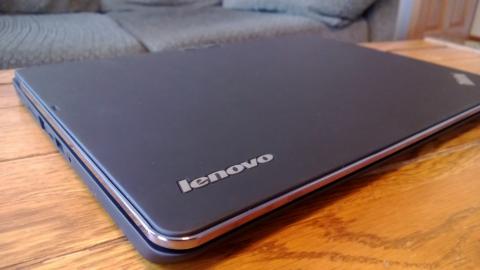 The 3.5 Thinkpad Twist is available with Core i5 or i7 Ivy Bridge processors. The i5 model sent to me always felt peppy when doing work related tasks, although bogged down a bit with heavier apps like Premiere Pro. Thinkpads are built with business users in mind, so don't expect to see a lot of graphics horsepower. The Intel HD4000 graphics does an acceptable job with older and light games, but don't expect much with newer titles.

The Twist's battery life is unimpressive for a modern day Ultrabook. The combination of the third-gen Core i5 processor and touch display are mostly to blame; together they simply devour more energy. Using Powermark's balanced profile, which runs a mixed series of productivity, web browsing, and entertainment test cases, at a screen brightness of 50% we managed to get around 2.5 hours of use before the battery hit 15% capacity. Strict productivity usage hits between 4 and 5 hours, so using it primarily for web browsing and lightweight office work you can expect to get through the bulk of the day unplugged, but probably not the whole day.

Boot times and application performance will vary depending on whether it's configured with a full SSD or a hard drive with SSD cache. Our review unit came with a full SSD, and combined with Windows 8 we could go from completely off to start screen in 8.93 seconds. Shutting down took less than 5 seconds. Resuming from standby took about 3 seconds, which is not as fast as our reference Ultrabook but still quite good.  Configurations with a mechanical disk and SSD cache will put commonly used files in flash, which will improve boot times after a few restarts and launch applications faster than from the HDD alone. Don't expect SSD speeds, though. Read performance will vary depending on where the files are at the time. 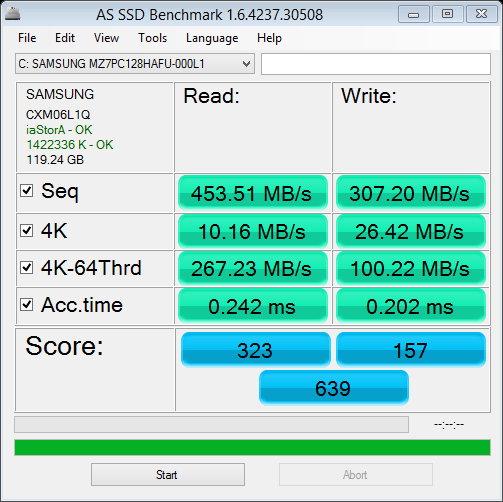 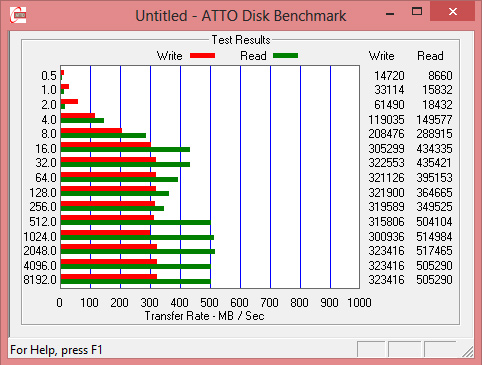 I don't normally pay much attention to speakers on notebooks unless it touts them as a special feature. The speakers here are barely capable of producing terrible sounding audio, but that's not surprising - even the best notebook speakers generally suck. Through headphones sound was clear, although the dynamic range and bass wasn't as good as other notebooks I've tested. Given the extra space on the side I'm not sure why Lenovo opted for a combo headphone/headset jack instead of offering separate mic and headphone jacks.