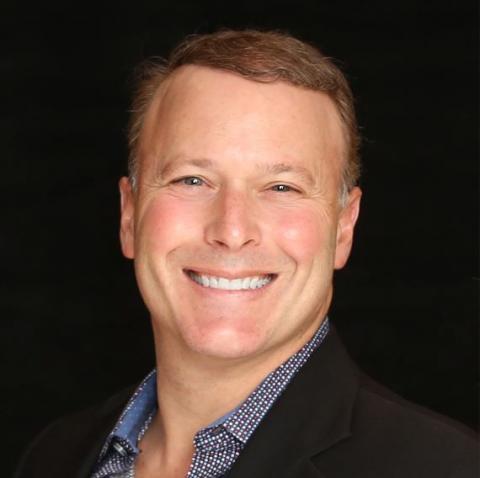 As two of its three largest competitors become one, the distributor will stay true to the focused vendor relationships, personal service, and private ownership that have made it a $5 billion company, according to Co-President Dan Schwab (pictured). By Rich Freeman
Tweet

This week’s mega-merger between SYNNEX and Tech Data is sure to have implications of many kinds for the channel in the months and years ahead. Its implications for another leading distributor, however, are decidedly more modest. Much as it has for over a century, D&H Distributing plans to stay true to its current strategic roadmap.

“That creates a lot of whiplash in organizations,” Schwab says. “You see that a lot within big public entities, and we don’t like that. We know our customers and vendors don’t like that.”

Aside from which, he adds, while the combined entity that emerges from the SYNNEX-Tech Data merger will be a $57 billion giant, battling giants is nothing new for D&H. “We’re used to competing with very large entities,” Schwab notes.

That said, he continues, there’s no denying that everyone in IT will feel the consequences of this deal to some extent.

“Whenever you have a macroeconomic event like this, it tends to have a ripple effect that affects a lot of people differently,” Schwab observes. “There really were four broadline distributors in North America, and the combining of two of them really changes the landscape in many respects and for a lot of constituents—for resellers, for vendors, for distributors, for MSPs, for basically the entire ecosystem.”

Though he won’t speculate on the specific changes likely to occur in this case, Schwab says M&A transactions that involve private equity firms, as this one does, tend to have predictable repercussions.

“More often than not they’re doing it for financial reasons,” Schwab says of outside investors in M&A deals. “They’re looking to take costs out of the equation, which often means reductions in personnel.”

Should staffing cutbacks, service slowdowns, or tightened credit result from SYNNEX and Tech Data joining forces, D&H plans to be ready. “We’re trying to think out a couple moves ahead, just to make sure that we’re best positioned to help our partners,” Schwab says.

D&H sees potential advantages for itself as a sort of reverse image alternative to its much larger rival. For example, where SYNNEX and Tech Data will offer lots of everything, Schwab says, D&H will continue to specialize in a smaller set of core vendors and technologies.

“Many distributors are the supermarket,” Schwab says. “They offer everything to everybody. We like to have a line-limited focus so we can help our partners win greater than average market segment share.”

Should the sheer size of the post-merger SYNNEX and Tech Data entity make personalized attention difficult, he continues, D&H’s emphasis on long-term relationships could give it an edge as well.

“I think a lot of our partners look at us as a trusted advisor as much as anything else,” Schwab says.

D&H has maintained that kind of relationship with its partners despite a top line currently on track to exceed $5 billion (all from the U.S. and Canada) during the current fiscal year, Schwab contends, because it makes a point of operating like a smaller company even as it gets bigger.