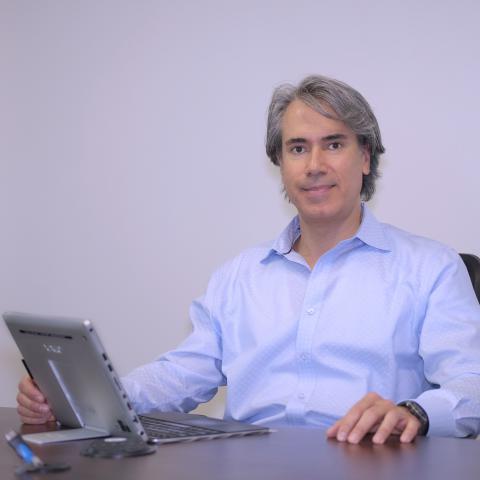 The networking vendor has a plan for helping channel pros stop their customers from buying access points and switches themselves online, and it’s all about managed services. By Rich Freeman
Tweet

BIG BOX RETAILERS were the first to discover it. Grocery stores came next. Now hardware resellers are learning the same painful but unavoidable lesson.

It’s tough to compete with Amazon.

Especially if you sell networking gear to companies in the lower end of the SMB spectrum. Businesses in that segment increasingly find buying new switches and access points on Amazon’s sprawling e-commerce site easier than purchasing through a VAR. In response, more and more channel pros with networking practices are replacing pure product sales with subscription-priced managed networking services that combine hardware with remote administration.

“They’re able to compete much better if they make that transition to becoming an MSP,” says David Soares (pictured), vice president of North American sales at Zyxel Communications Inc., a Taiwanese company with North American headquarters in Anaheim, Calif. “It’s an area where e-commerce just doesn’t play at all.”

Much of what Zyxel has been up to lately springs from that core market insight. Well aware that the businesses with up to 500 users it targets are buying direct in growing numbers, and that managed services are the key to surviving that trend for its partners, the company has been rolling out managed service-friendly products and actively recruiting MSPs to sell them.

Chief among those offerings is Nebula, Zyxel’s cloud-based management platform, which arms technicians to deploy, configure, and administer network devices remotely via a multitenant, single-pane-of-glass control panel equipped with built-in analytics functionality. “MSPs can often spot something that is going wrong before it actually goes wrong,” Soares says.

Nebula is one reason Zyxel products are popular with buyers in the K–12 education and hospitality industries with lots of remote sites to support, according to Soares. “They find the affordability of Zyxel [products] quite attractive as well,” he adds.

Zyxel’s NebulaFlex technology, meanwhile, lets users convert stand-alone network devices into Nebula-managed systems and back again on demand. Available for access points since February and scheduled to be extended to switches soon as well, NebulaFlex will eventually be an option for Zyxel’s security gateways too.