What’s Up This Week: January 2nd to January 6th 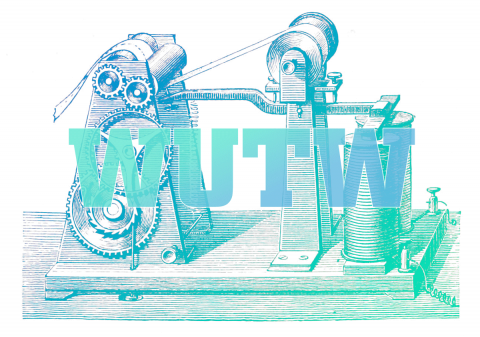 The year’s biggest electronics show joins product news from Intel, Buffalo Americas, and Epson, and the anniversary of a landmark date in telco history on the SMB channel’s agenda for the week ahead. By Rich Freeman
Tweet

A final day of holiday leisure, more consumer electronics news than you can shake a stick at, and a big anniversary in the history of wired communications are all up ahead this week for the SMB channel.

Reader ROI: We at ChannelPro certainly “(observed)” New Year’s Day yesterday, as did the federal government, and we’re guessing most of you. That’s thanks to the Uniform Monday Holiday Act of 1968, which officially declared that government workers get a Monday off anytime a federal holiday falls on a weekend. Almost every other employer has been following suit ever since. Way to go, congresspersons of 1968!

Reader ROI: We can’t say much more than that for the moment, but will have all the details for you right here on this website later today.

Reader ROI: And once more, we’ll have all the specifics for you on our homepage in a few short hours.

Reader ROI: For the last time this week, please accept our apology for not disclosing what kind of hardware or what makes it interesting just yet. Come on back tomorrow, though, for everything you need to know.

Reader ROI: As is our wont, we’ve stretched the facts a little here. Samuel Morse first publicly demonstrated the telegraph on January 6th,1838, after giving birth to the groundbreaking communications technology some time earlier. You’ve got to squint a little to see it, but there’s a direct line from the momentous event that occurred 179 years ago today to all the smartphones and communication gadgets making their debut in Las Vegas this week. After all, you can’t very well have “wireless” hardware without the wires Morse pioneered to make sense of the term.