What’s Up This Week: December 5th to December 9th 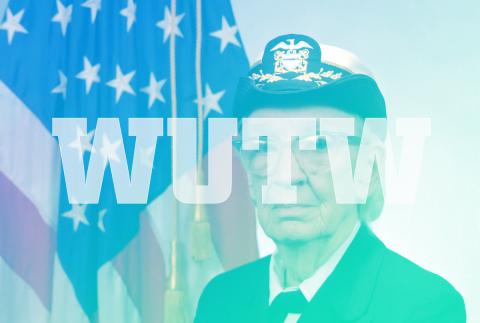 Security predictions for 2017, Internet of Things roadshow events, and the birthday of an IT industry pioneer are all coming up for the SMB channel this week. By Rich Freeman
Tweet

Two Avnet Internet of Things events, the latest earnings report from Dell Technologies, and a chance to celebrate the IT trailblazer who practically invented leaning in are highlights of the SMB channel’s week ahead.

Reader ROI: Telling you what those are now would spoil the fun, so why not come back to our website tomorrow and read all about it then?

Reader ROI: The one-day conference will include content for salespeople, pre-sales engineers, and solution architects about using technologies from relayr and Cisco to build IoT solutions. relayr, which makes middleware designed to connect the many hardware and software components included in a typical Internet of Things deployment, entered into a go-to-market alliance with Avnet’s technology solutions group last week. Today’s event is the leading edge of what Avnet says will be an extensive array of sales and technical enablement activities involving those two companies and their mutual partner Cisco.

Reader ROI: As usual, in-house CharTec experts will present on sales, marketing, and operations best practices for managed services providers. RapidFire Tools, Sophos, and Tech Data are among several outside vendors who also have speaking slots.

Reader ROI: The company that came into being in September when Dell Inc. and EMC Corp. officially merged reported 1 percent year-over-year revenue growth last time out, but a 32 percent spike in operating income plus 6.2 percent growth—and market share gains—for its worldwide commercial PC business. The busy three months since then have included new printers and endpoint security solutions from the company’s Dell unit and new data protection and cloud computing announcements from its Dell EMC division, not to mention a preview of the Dell EMC partner program coming in February.

Today’s investor conference call could provide a few clues as to which (if any) of those developments is especially strategic, plus an update on how the corporate integration of Dell and EMC is progressing and perhaps a few words on how Black Friday and Cyber Monday went for the company.

Reader ROI: Same cast and script as Tuesday, but on a different stage in a different, probably warmer, town.

Reader ROI: The IT pioneer and former U.S. Navy rear admiral would have been 110 today if she hadn’t passed away in 1992. Among a handful of the world’s first programmers, Hopper invented the first compiler and played an influential role in the creation of early compiler-based programming languages, including COBOL. At a time of rising awareness of the struggles faced by women in IT, Hopper birthday’s offers a nice opportunity to remind ourselves that women have been key players in the industry since it’s very inception. We at ChannelPro salute you, admiral!