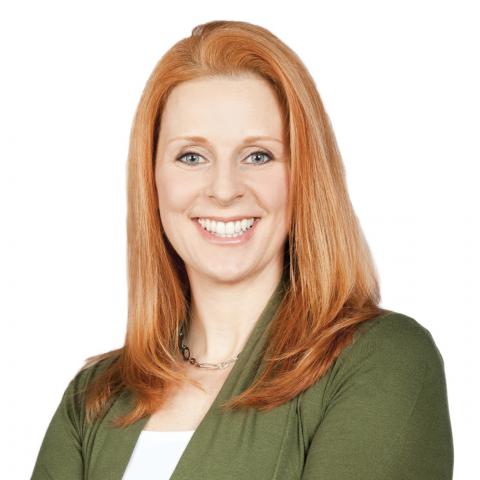 NINETY-NINE PERCENT of MSPs are entirely wrong in their approach to selling cybersecurity services.

They don’t understand the nature of the sale, or the true motives of the buyer. Until you understand these two vital aspects, you can’t possibly be effective at selling cybersecurity solutions, which will leave you forever frustrated as you make attempt after attempt, constantly being told “No” or “We’re fine” or “We don’t need that.” So let’s review …

Cybersecurity is, at its core, a “loss prevention” sale, similar to fire and burglar alarms, elective insurance plans, and theft-deterrent systems in retail. Unfortunately, loss prevention is extremely difficult to sell. Most burglar alarm systems are sold after a home gets broken into, not before. Most generators and flood insurance policies are purchased after a major hurricane rips through an area, not in the sunny days preceding it.

To make matters worse, cybersecurity has been overhyped to the point of desensitization, much like overhyped weather reports. There have been so many breaches that prospects don’t “hear” the threat anymore. When the 9/11 terrorist attack first happened, it practically shut down air travel for months. Today, though, despite the fact that there are more terrorist attacks than ever before in our history, people are back to flying with little to no concern.

Another problem: There’s no ROI on cybersecurity solutions. If I spend money on marketing, there’s a tangible ROI. But when I invest a chunk of money on a ransomware-proof backup, there’s no ROI. In fact, we hope there never will be. Add to that the belief that “it won’t happen to me,” and you’ve got a damnably difficult sale to make. So how do you overcome this? Three quick strategies:

Cyberthreats have given this industry a much-needed breath of fresh air, but if you don’t understand how the cybersecurity sale works, the world won’t beat a path to your door.

IT By Design to Host Inaugural Partner Event in Big Apple
July 2nd, 2019

Coach Your Clients to Be Better Buyers
November 6th, 2019

Selling Cybersecurity Even If You’re Not a Security Expert, Part 5: Overcoming Objections and Closing the Cybersecurity Services Sale
March 9th, 2020