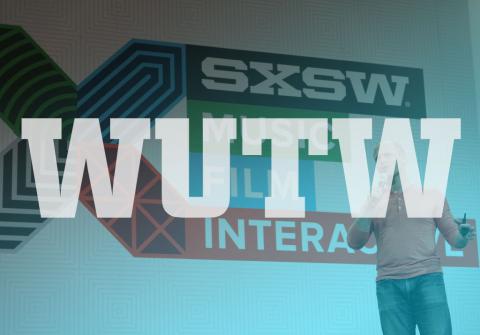 Reader ROI: It says something about increasing convergence in the SMB channel that what bills itself as “the office equipment and imaging channel’s premier event” has plenty of managed IT services content on its agenda, as well as plenty of familiar names in its expo hall. Representatives of ConnectWise, CompTIA, Epson, GreatAmerica Financial Services, HP Inc., Oki Data Americas, and SYNNEX will all be presenting at this year’s show.

Reader ROI: We’ve said as much as we can for the moment, but come back Tuesday for complete coverage.

Reader ROI: Once more, our lips are sealed on the specifics for the moment, but tune in tomorrow for a rundown of the findings.

Reader ROI: The distributor’s first trade show of the year, the one-day conference includes a special exhibit of K-12 offerings in support of D&H’s ongoing education industry sales campaign and training sessions on profiting from Intel 6th Generation Core processors and Microsoft Windows 10 in support of the company’s next-generation computing campaign. Attendees also get special show-floor-only pricing on merchandise purchased during the conference.

Reader ROI: That’s right, America’s annual college hoops obsession (which by some estimates cost employers $1.9 billion in lost productivity last year) gets rolling in earnest this weekend as the NCAA’s selection committee announces the brackets for this year’s men’s basketball tournament. And while many of us will be pondering our own selections shortly thereafter, barring a miracle none of us will choose flawlessly: Depending on who you believe, the odds of constructing a perfect bracket are somewhere between 1 in 128 billion and 1 in 9.2 quintillion.