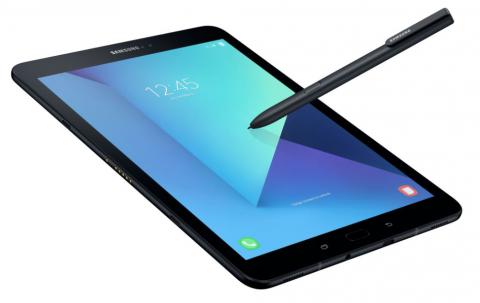 Based on the results of our latest reader survey, the many slate and 2-in-1 tablets introduced at last week’s Mobile World Congress have a better chance of finding buyers than recent data from IDC might lead you to expect.

Based on a quick glance at the latest sales data, global consumers and business users appear to be falling out of love with tablets.

Indeed, worldwide tablet shipments declined 15.6 percent last year, according to IDC. Even tablets with detachable keyboards like Microsoft’s popular Surface devices, which had been the bright spot in an otherwise disappointing product segment, have seen slackening demand lately.

“The sentiment around the tablet market continues to grow stale despite a lot of talk about vendors pivoting their product portfolios toward the detachable segment,” said Ryan Reith, program vice president with IDC’s Worldwide Quarterly Mobile Device Trackers, in a press release. “Typical tablets without a dedicated keyboard, which IDC refers to as slate tablets, are continuing to lose relevancy across all regions and, as a result, we see the decline happening globally.”

So how well are those and other recent tablets likely to sell?

If you believe the analysts, the answer is probably “meh.” If you believe ChannelPro readers, on the other hand, the tablet world’s newest products have a legitimate shot at success.

That’s based on the results of our latest reader poll, in which we asked survey respondents who sell mobile hardware (about 43 percent of the total sample, by the way) how both 2-in-1 tablets with removable keyboards and slate tablets are faring with buyers at present. Here’s what they told us:

Well, how about that? Just under 70 percent of participants in our survey say detachable tablets are selling well, and 36.8 percent say slates like the Apple iPad are selling well. And despite the gloomy sales figures for tablets of both varieties, a mere 1 percent of the mobile device resellers we polled don’t bother offering tablets at all.

Take that, IDC! In the SMB space, at least, it appears demand for tablets is hanging in surprisingly strong.

Diversity Focus Webinar: WANTED: (More than) a Few Good Women in IT
END_OF_DOCUMENT_TOKEN_TO_BE_REPLACED

Jabra PanaCast Review - Get Your Huddle On
END_OF_DOCUMENT_TOKEN_TO_BE_REPLACED