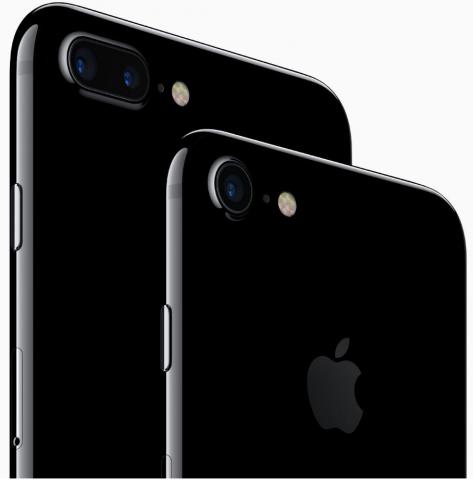 The launch of a new iPhone may be captivating news for the rest of the world, but for readers like you apparently, it’s no biggie. By Rich Freeman
Tweet

Being an editor is all about making choices. Do we cover this or that? Yesterday, the eyes of the IT and business worlds were focused squarely on Apple’s latest product launch event, during which the technology titan showcased two new iPhones and a new edition of the Apple Watch. We here at ChannelPro, however, opted to focus our editorial attention on the completion of the Dell-EMC merger, Intel’s spin-off of its security division, and Hewlett Packard Enterprise’s spin-off of large portions of its software business.

Judging by the results of our latest reader survey, we made the right call.

Curious to know how big a deal the introduction of a new iPhone is to channel pros, we asked you to rate the importance of events like yesterday’s. Your answer, in two words, was "not very":

Indeed, over two-thirds of you find the release of a new iPhone either interesting but unimportant or downright irrelevant. Our second iPhone-related question suggests the reason why:

Over 43 percent of you, it seems, never even touch an iPhone, at least on behalf of your clients, and a mere 11+ percent do a lot of iPhone management.

Now, it’s worth noting that not everyone who responds to our surveys is an MSP or IT manager, so we undoubtedly received votes from plenty of people who don’t manage any hardware. And it's true that the iPhone’s popularity is, at least temporarily, declining.

Yet the iconic handset still accounts for over 14 percent of smartphone shipments, according to Gartner, and commands close to 44 percent of the overall smartphone market, according to the most recent statistics from comScore. So how could it be that so few of you administer iPhones in significant numbers?

Our suspicion, frankly, is that there are still plenty of you who have yet to add mobile device management to the services you provide your clients, and if we’re right a lot of our readers are missing out on a potentially lucrative opportunity. The only way to test that theory, though, is to ask you about it, which we’ll do in a future edition of this column.

LG Gram for Business 17 (2020): Big Reasons to Like It
END_OF_DOCUMENT_TOKEN_TO_BE_REPLACED