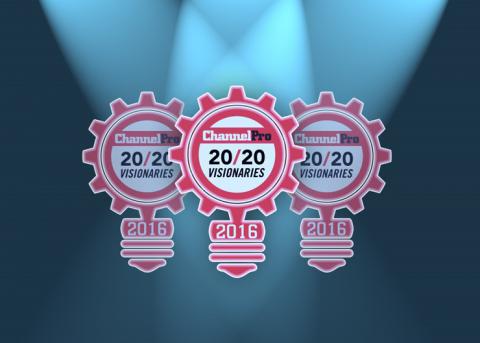 Three examples from the last year of the bold thinking that earned this year’s honorees a place on our 20/20 Visionaries list. By Rich Freeman
Tweet

To quote former talk show host David Letterman, “There’s no ‘off’ position on the genius switch.”

Indeed, ChannelPro’s 20/20 Visionaries for 2016 are bold thinkers and community leaders all year round. Yet every now and then, when faced with an especially great challenge or momentous decision, they act in ways that crystallize precisely what sets them apart from their peers. Here are three such stories from the past year.

“I don’t think you can do both [cloud and managed services] under one roof easily.”

There was no doubt in Jamison West’s mind that to survive the rise of cloud computing he would ultimately need to transform Arterian, his thriving managed services business, for a new era of IT. The only question was whether that process should be a gradual evolution or big bang revolution.

“I felt that an evolution would keep me from being able to focus on what I wanted to do,” he says. “I don’t think you can do both [cloud and managed services] under one roof easily.”

So he chose revolution instead. In February, West sold his company to Aldridge, an MSP and solution provider with offices across Texas, handed all his managed services clients over to his new parent company, and turned Arterian into an Aldridge subsidiary 100 percent focused on cloud services.

In its new guise, Arterian has a totally new business model too. Rather than handle all of a customer’s IT needs, West simply offers initial advice on the cloud solutions they should use, plus implementation services. From that point forward, he provides only license management assistance and tier-one support.

“It’s just a big shift in the way we look at clients,” West says, but one that enables richer margins than most cloud service providers enjoy because it doesn’t include a lot of costly ongoing maintenance. “The opportunity is just gigantic,” West states.

Interestingly, however, West doesn’t feel he or anyone else betting their future on the cloud has seen the last of managed services. “Ultimately, somewhere down the road, I think those two models come back together,” he says. As customers gain maturity in the cloud and adopt more complex solutions, they’ll eventually need help backing up and securing those systems. With their extensive experience performing functions like that for on-premises resources, West believes, ex-MSPs will be ideal candidates for the job. 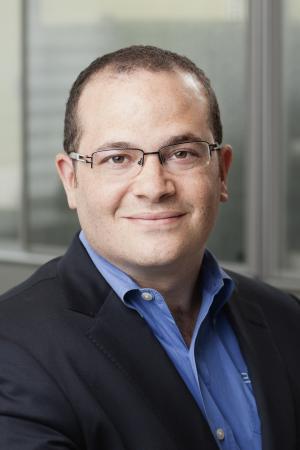 “The workloads we moved south are ones that customers need that we can standardize and make as efficient as possible.”

The best measure of your success, Carl Mazzanti likes to say, is a customer opening up his or her wallet to give you another dollar.

By that measure, eMazzanti Technologies, the full-service Hoboken, N.J.-based IT consultancy he serves as CEO, has been successful indeed, growing 129 percent in three years.

With that success came East Coast clients that have West Coast branches. And soon, as people in those West Coast offices talked up eMazzanti to their peers, the company was working with companies based exclusively in the Pacific time zone as well. Supporting them from the Northeast entailed large volumes of late hours, cross-country flights, and long-distance calls.

Eventually, Mazzanti realized the time had come to turn his regional business into a national one. Last August, eMazzanti opened a second office near Seattle. That strategic location put the company in closer proximity not only to its new West Coast client base, but also to two of its most important vendors: Microsoft and firewall maker WatchGuard Technologies Inc. “That’s been a relative competitive advantage for us,” reports Mazzanti, who says he often gets in on beta programs and new partner offerings months sooner than before.

With that western expansion under his belt, Mazzanti next moved south, opening an office in Guatemala staffed with people who perform relatively uncomplicated tasks at economical rates. “The workloads we moved south are ones that customers need that we can standardize and make as efficient as possible,” Mazzanti says. Log file integrity monitoring, which is mandated by several government privacy regulations, is a good example.

“There’s a value to the service, but most folks don’t want to pay a lot for it,” Mazzanti says. Nor can companies like his make much delivering it—assuming they do so from North America, that is. Utilizing South American labor is much more cost-effective. Mazzanti has his Guatemalan team performing chores like dispatch, scheduling, and parts tracking for similar reasons. “If you can standardize it, we’ve done so,” he says. 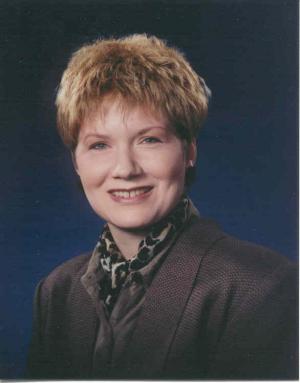 “I think I did give a voice to the people [who] were frustrated by the lack of information [about the Windows 10 update process].”

According to Susan Bradley, it was frustration rather than a sense of responsibility to the SMB partner community that inspired her to petition Microsoft CEO Satya Nadella about the company’s Windows 10 update policies. “I guess leadership is born of that sometimes,” she says.

It was this time, anyway. The update process for Windows 10 differs from its predecessors in two significant ways. First, it makes updates mandatory for Windows 10 Home users and only temporarily deferrable for people running Windows 10 Pro. That ensures security vulnerabilities get fixed sooner, but can also introduce conflicts with line-of-business applications and other existing systems.

Second, the new update process utilizes a “cumulative update” model that incorporates all of the OS’s earlier changes in each successive patch. That makes fresh installations of early Windows 10 editions faster and simpler, Bradley concedes, but it can also leave channel pros in the dark about what’s changing and why, because Microsoft provides very little documentation about its updates.

Eventually, Bradley felt compelled to speak up. Last fall, she went to the Change.org website and drafted an appeal urging Nadella and his company to explain new updates thoroughly and give Windows 10 users more control over when they apply those patches. “We need the ability to delay or hide damaging updates that impact the computing experience, have undesirable side effects such as blue screens of death, or reduce the functionality to attached devices,” Bradley wrote.

Fast forward to the present day, and Microsoft has changed its ways somewhat. In February, for example, it introduced an update history website that lists and describes the contents of new patches. Though her petition ultimately drew over 6,200 electronic signatures and some media attention, Bradley takes little credit for such reforms.

“They did the right thing because they had bigger enterprises out there also pushing them to do it,” she says. “I think I did give a voice to the people [who] were frustrated by the lack of information.”

And that frustration endures. Though Bradley views the update history site as a distinct improvement over the nearly total lack of documentation that preceded it, she’d like to see far more detail. “I still think they could do much better,” she says.

Acronis Adds Advanced File Sync and Share Pack to Cyber Protect Cloud
How Would You Rate Your Help Desk?
END_OF_DOCUMENT_TOKEN_TO_BE_REPLACED

Jabra PanaCast Review - Get Your Huddle On
END_OF_DOCUMENT_TOKEN_TO_BE_REPLACED