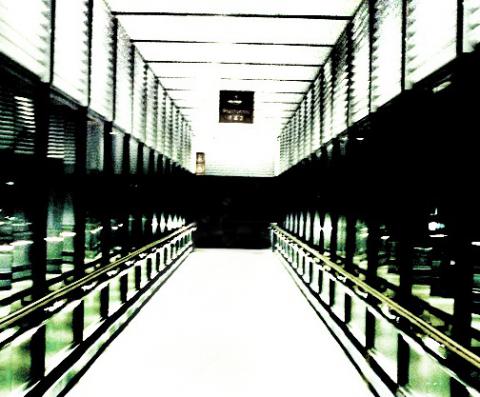 Experienced IT pros lay out the challenges of virtualization and offer advice on mitigating them. By Megan Santosus
Tweet

Among midmarket firms—those with between 500 and 999 employees—the rate of servers virtualized is nearing 90 percent. Certainly, such adoption rates are impressive, yet considering the benefits of server virtualization—lower cost, more flexibility, better utilization of hardware, on-demand provisioning—the 30 percent of servers that are not virtualized indicate that deployment challenges persist.

Given the size of the server virtualization market, one inherent challenge for channel partners is confusion. “There are so many different options in terms of server virtualization,” says Clint Calvin, a managing director at LG Networks Inc., a provider of managed IT services in the Dallas area. “Each platform has its quirks.”

Familiarity with those quirks prior to deployment will mitigate mistakes considerably. For example, VMware can be a relatively expensive option in terms of licensing, Calvin says, especially when compared with Microsoft’s Hyper-V, which is built into Windows servers. The upside is that setting up a VMware storage array “can be done in about 15 minutes,” Calvin says. Hyper-V, on the other hand, is more time-consuming. “A Microsoft storage array may take two to six hours,” he says. “Having to deal with just one patch can set you back.”

In general, Calvin finds Hyper-V more challenging to set up than other platforms due to the advance work required. “When clustering using Hyper-V, you have to assign multiple IP addresses to the cluster,” he says. “You also have to have a fairly stable Active Directory environment for clustering and DNS—something that can be a challenge if someone is running old equipment.” Calvin still encounters places where Windows 2003 is running; to streamline deployment of Hyper-V, it pays to do as much reconnaissance and advanced planning as possible. In his experience, a Hyper-V cluster works well once set up, but Hyper-V as a rule tends to be harder to set up initially and maintain than Citrix XenServer, another server virtualization option for SMBs.

The De Facto Standard
Despite challenges, server virtualization is essentially the de facto standard for new applications and deployments. “Just a few years ago, the question was whether to virtualize or not,” says Anil Desai, president of Anil Desai Inc., an independent IT consultancy in Austin, Texas. “Now, if you’re not going to run something in a virtualized environment, you better have a very good reason.” It’s unusual, he adds, for one of his SMB clients to opt to call up Dell and buy a new server if they have the need for a new configuration; it’s simply easier, faster, and more cost effective to spin up a virtual machine.

With server virtualization now mainstream, channel partners need to efficiently deploy the technology by addressing challenges head on. “Some of the challenges are high level from a business and IT management aspect,” Desai says, and can be tackled through due diligence. “Channel partners need to take a real inventory of all the applications they are supporting [and how people are using them]. Based on that, look at the hardware inventory, the age of the hardware, and the servers that would normally be due for an upgrade,” he says.

Typically, test environments and deployment of new applications are the first candidates for server virtualization. It’s important to target the right areas to avoid mistakes that could hinder further adoption. “Often channel partners don’t have the in-house expertise on VMware or Microsoft or other virtualization platforms,” notes Desai.

To get up to speed on virtualization technologies, LG Networks' Calvin recommends that channel partners take advantage of the various and often free training programs offered by virtualization vendors.

Staying Secure Amid the Uncertainty
SMB Books moving to a new site: Get your downloads now!
END_OF_DOCUMENT_TOKEN_TO_BE_REPLACED