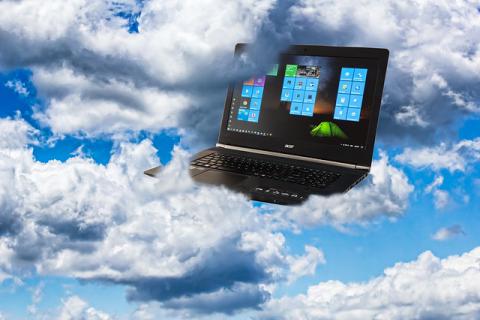 Experts have been predicting breakthrough adoption of hosted desktops for years. They may finally be right. By Rich Freeman
Tweet

DON’T LOOK NOW but virtual desktop infrastructure might actually be catching on.

No, really. All of those forecasts experts have been making for years about VDI reaching escape velocity are finally coming true, at least according to VMware Inc.

Companies with a vested interest in the technology aren’t the only ones reporting increased VDI momentum either. Analyst firm Technavio expects global VDI spending to climb at an 11 percent CAGR through 2021.

What’s fueling that growth? Grimsley, Stilwell, and others point to three key factors:

“We’ve had to turn customers and partners away,” he says.

Since April, meanwhile, Citrix’s Azure-based XenDesktop Essentials DaaS solution has been selling for just $12 per user per month with a 25-user minimum.

“It offers a lot less flexibility than a full-blown solution, but for a smaller customer you don’t need all those bells and whistles,” Stilwell says. Tens of thousands of SMBs, if not more, are buying subscription-priced virtual desktops via the 2,000+ partners in the Citrix Service Provider program too, he adds.

“It’s the fastest-growing thing at Citrix for the last three years at least,” says Stilwell, who contends that facts like those belie the notion that VDI is belatedly approaching a tipping point.

“There’s already been a tipping point,” he says.

LG Gram for Business 17 (2020): Big Reasons to Like It
END_OF_DOCUMENT_TOKEN_TO_BE_REPLACED