Take a Stand Against ‘Digital Dystopia’ 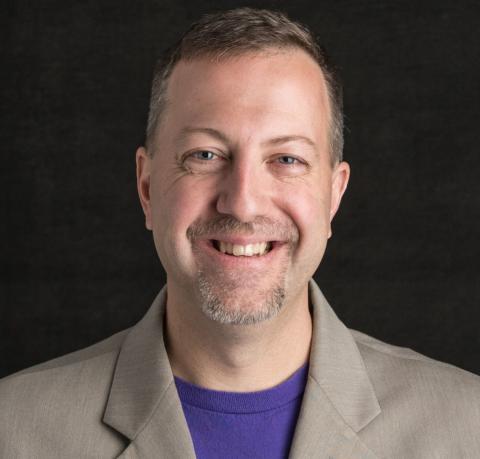 Declaring a commitment to ethical digital policies will not only earn customer trust but differentiate you from the competition. By Dave Sobel
Tweet

MAKING GOOD DIGITAL CITIZENSHIP a core principle, and then helping your customers do the same, is a potentially valuable opportunity for channel pros, particularly in light of the backlash over privacy and ethical concerns surrounding “Big Tech” companies (as in Facebook, Google, Twitter, and the like).

Why? Let’s start with a study in contrasts. On the surface, Big Tech and the Amish community share an ethos of connecting people and making the world a smaller place.

Drill down deeper and the similarities end. For one, the Amish help their competition by sharing information; there are few “trade secrets.” Additionally, the Amish are flexible about finances, and will often do deals over handshakes. Community members may make loans among themselves or help with pricing to accommodate buyers who do not have sufficient cash. Finally, the community focuses on supporting its local businesses, and friendship is valued more than the lowest price.

Big Tech companies, in contrast, focus on global growth and driving stockholder value. Those with less idealistic goals have leveraged their tools and algorithms in a way that has become a menace to privacy and a challenge to discerning fact from faction. And despite negative feedback, some of these companies are still not ready to filter out those users with false intentions.

For instance, NATO StratCom recently conducted a test of the ability of Facebook, Twitter, YouTube, and Instagram to detect malicious activity by purchasing engagement on 105 different posts across those networks. Over a four-month period, researchers found that 4 in 5 purchased interactions were still online, and three weeks after a sample of fake accounts was reported, 95% of them were still active.

No wonder Big Tech takes fire now all but continually, and often deservedly so. Channel partners have a path to leverage this whirlwind of controversy to their advantage, however, by openly embracing an ethical approach to business.

While the vast majority of companies in all industries intend to do the right thing, channel pros can help their customers go further by embracing good digital citizenship. It goes without saying that you should lead by example.

Here are some steps to consider on the road to responsible digital citizenship:

First, recognize that customers want to address data management. Security is good, but managing data ethically is better. Data security is very product and infrastructure driven, but thinking about how data can be managed effectively, minimally, and in a way that protects the value of the data is a significantly higher-value business case.

People in Pedicabs with Security Experts: ChannelPro Speaks with WatchGuard