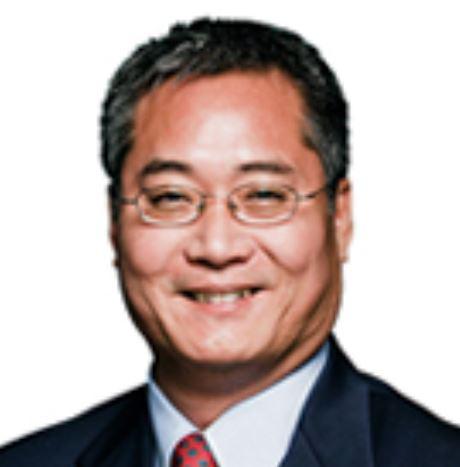 This much is clear: so-called “third platform” technologies like cloud computing and mobility have rendered the “pick, pack, and ship” business model that turned broadline distributors like SYNNEX Corp., of Fremont, Calif., into IT world giants increasingly irrelevant.

Far less clear is what those broadline distributors should do about it.

To see the answer SYNNEX has settled on, one need only have taken a stroll last week through the 100,000 square foot expo hall at the company’s Inspire partner event in Greenville, S.C. The vendor booths and product displays usually on offer in such settings were few and far between. In their place was an extensive array of showcases dedicated to multi-product solutions in fast growing industries like education and healthcare, as well as hot market segments like digital signage and the Internet of Things.

Significantly, the solutions on view covered a wide range of use cases and sophistication levels—but not too wide. The strategy SYNNEX has chosen to bet its future on is as much about focus as it is about solutions.

“We can’t be everything to everybody,” observes President and CEO Kevin Murai. “We have to pick and choose what we believe to be the high-potential, high-growth verticals, and solutions in those verticals.”

Judging by SYNNEX’s latest quarterly financials, posted on September 25, Murai and his team are making the right choices. The company recorded a 16.5 percent year-over-year spike in revenues to nearly $4.3 billion, fueled by a 16.1 percent increase in its Technology Solutions unit.

The solutions that unit has chosen to emphasize, Murai notes, share certain attributes in common. All of them, for example, address big markets and lend themselves well to template-based standardization. They also, importantly, include one or more software components. Selling hardware may have been a winning formula for SYNNEX and its partners in the past, but it takes more than hardware alone to build a solution.

“In general, what’s driving that solution is the software application behind it,” Murai observes. “Software is king.”

Services aren’t far behind, however. Solutions, after all, must be designed, deployed, customized, and supported. Partners capable of performing those roles stand to add serious value to the deals they close. To ensure partners without those skills can sell solutions as well, however, SYNNEX has built out an extensive family of outsourced services they can tap into.

“They can rely on us for everything, for the support, for the reporting, even the consulting,” says Reyna Thompson, vice president for product management in the CONVERGESolv Secure Networking Group at SYNNEX, who adds that partners that take advantage of those resources reap measurable benefits.

“We found that when they’re leveraging our service opportunities, our partners grow 79 percent faster than the market rate,” she says.

Thompson’s group has racked up impressive growth numbers of its own. Sales of security solutions through the CONVERGESolv unit are up more than 30 percent in the last year, and wireless networking revenues are up over 40 percent.

ChannelPro Weekly Podcast: Episode #225 - Tech Babysitters
How To Learn about Information Technology on Your Own
END_OF_DOCUMENT_TOKEN_TO_BE_REPLACED