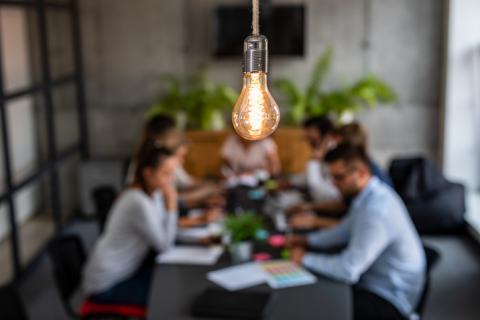 HAD A ONE-NIGHT STAND with marketing? That’s a mistake many MSPs make, according to Giovanni Sanguily. Rather than giving up and doing the walk of shame, the CEO of TriDigital, a boutique creative agency for the IT channel, says MSPs need to develop (and then continually tweak) an ongoing strategy executed through planned campaigns.

Some MSPs may choose to outsource those campaigns to a creative agency, while others take a DIY approach. Here are some tips from two demand-gen veterans on how to strike marketing campaign gold either way. 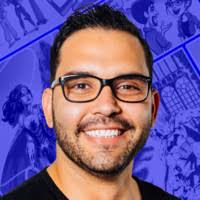 Campaigns are designed to achieve either a short- or long-term goal, Sanguily says. TriDigital structures campaigns on a quarterly basis, typically outlining a year’s worth of topics, but adjusts that plan periodically. “The amount of opportunity that’s generated within that quarter veers the strategy,” Sanguily says. In addition, once clients start to experience ROI, they may want to run two different campaigns simultaneously each quarter. He advises MSPs to “figure out a budget that they can sustain for a minimum of 12 months with minimal effect to their business.”

Campaigns create an experience for the recipient. For a high-value client base, Sanguily recommends creating quality print pieces, “things that don’t get tossed away,” combined with a relevant gift. For example, he says, one client targeting architects sent a Microsoft Surface Studio to the top 10 leads. “That person invested $20,000 but got eight appointments and six closed opportunities, one of which was worth $20,000 a month. The more value you put out,” he stresses, “the more it gets reciprocated in terms of new leads in business and opportunities.”

Let’s say you want to be known as a security and compliance expert. Sanguily says a marketing campaign to raise awareness about cyberthreats such as ransomware would theoretically consist of:

TriDigital clients receive the Honey CRM marketing automation platform, which the firm developed and is now a separate business. Sanguily says it’s important to track results and key performance indicators, as well as capture and score leads based on interactions such as downloading an asset or opening an email. “The higher the point value, the higher the temperature” of the lead.

Follow-up phone calls would focus on gathering feedback to determine if the content was valuable, rather than trying to make a sales appointment. You might ask questions like:

“You never really stop a campaign, at least follow-up from a campaign,” Sanguily says, adding that over time “you lower the intensity.”

ICYMI: Our Channel News Roundup for the Week of January 23rd, 2023
END_OF_DOCUMENT_TOKEN_TO_BE_REPLACED