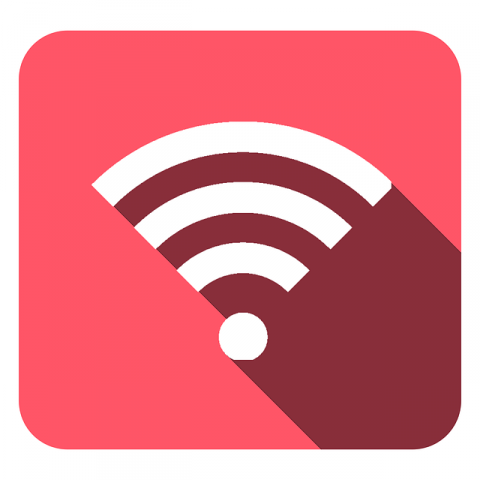 Channel partners have an opportunity to guide their SMB customers to advanced wireless solutions. By Colleen Frye
Tweet

NEARLY HALF of IT channel companies say their SMB customers are using wireless technology that is at least eight years old. Eight. Years. Old.

Ironic, given that the same IDC survey containing that insight, The Wave 2 MU-MIMO Wi-Fi Opportunity for Channel Partners, sponsored by Linksys, also finds that 54 percent of small businesses consider wireless networks to be an important part of their company networking environments. Unfortunately, says Wayne Newton, director of B2B channel sales at Linksys, that’s as much as the typical SMB knows about Wi-Fi. “Most business owners aren’t that versed in the technology,” he notes. “We get requests for products that don’t even exist anymore.”

So much has changed since 2009, he says, but SMBs are “still trying to shove all this stuff through this router that was meant to wirelessly print and do some email.”

That gap represents opportunity, Newton says, but more education is required. Partners tend to view Wi-Fi as an add-on to something they’re already selling. “We’re trying to elevate awareness that you can sell Wi-Fi as a primary,” Newton says.

The good news is that 4 in 5 channel partners surveyed expect a 25 percent increase in 2017 in the number of Wi-Fi connected devices used by their SMB customers, with network performance improvement and new use cases offering the biggest selling opportunities, according to the IDC/Linksys study.

Almost half expect most of those customers to upgrade access points, devices, or routers to the 802.11ac wireless standard in the next 12 months, moreover. However, the percentage of upgrades expected to be the newer 802.11ac Wave 2 technology only slightly exceeds the percentage expected to be Wave 1. Wave 2 of the wireless spec offers Multi-User, Multiple-Input, Multiple Output (MU-MIMO) support, plus faster speeds and enhanced performance.

Newton says the price differential to go with Wave 2 “and really future-proof your business” is not that significant. But, he says, “It’s a big challenge to get channel partners and resellers to take that extra step. We’ve been building out our messaging and marketing to help make that conversation an easier one.”

According to the research, nearly 9 in 10 respondents say the ability to deliver advanced Wi-Fi technology to SMBs, including MU-MIMO, is important or very important, and roughly 70 percent consider themselves knowledgeable about MU-MIMO (the figure is slightly higher for those that focus on firms with 50+ employees).

As advanced networking evolves, Newton anticipates that “people will be looking at wireless networking and networking equipment in general as less a cost [item] and more of a value.”

IDC Expects Worldwide IT Spending to Decline by 2.7% in 2020 as COVID-19 Drives Down Forecasts
April 2nd, 2020
IDC Forecasts Solid Growth for the Video Surveillance Camera Market as Smart Camera Systems and Analytical Software Enable New Use Cases
July 14th, 2020
Traditional PC Market Delivers Another Quarter of Double-Digit Growth in Q3 2020, According to IDC
October 12th, 2020
New IDC COVID-19 Tech Index Points Towards Declines in IT Spending, But Also Pockets of Opportunity for IT Vendors
April 15th, 2020
Worldwide Public Cloud Services Market Totaled $233.4 Billion in 2019 with the Top 5 Providers Capturing More Than One Third of the Total, According to IDC
August 18th, 2020

ChannelPro 5 Minute Roundup for the Week of January 11th, 2021
Why IT Is Still Great for Career Changers, Even Amid COVID-19
END_OF_DOCUMENT_TOKEN_TO_BE_REPLACED

Jabra PanaCast Review - Get Your Huddle On
END_OF_DOCUMENT_TOKEN_TO_BE_REPLACED