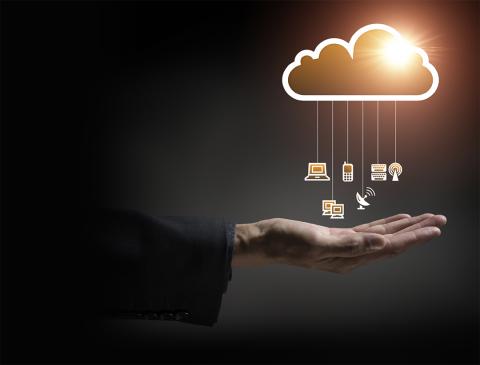 In the first installment of a three-part series, experienced channel pros share advice on using cloud application development to fatten your bottom line. By Rich Freeman
Tweet
Reader ROI:
DEVELOPING custom cloud applications can significantly increase both your profits and your “stickiness” with customers.
LAUNCHING a cloud development practice takes significant investments in tools, contracts, and above all, people.
OUTSOURCING some or all of your development work will save you money but could reduce productivity.
BUILDING Microsoft SharePoint and Teams solutions is one of many ways to get into custom cloud development more affordably.

IN THE YEARS since it began selling Microsoft Office 365, Champion Solutions Group has rolled out millions of licenses to hundreds of customers.

The Boca Raton, Fla.-based solution provider has collected equally large volumes of commission payments for those efforts too. But according to President and CEO Chris Pyle, all that income is but a down payment on the real opportunity around Office 365. “The rest of the money is going to be made on how to get people to consume and benefit from it,” he says.

Champion’s strategy for realizing that goal centers on selling complementary, internally developed solutions in areas like contract management and employee onboarding, and then customizing those systems around a specific client’s needs. “Probably 60 percent of all of our clients and growing have some other value-added software or cloud service that we have sold them,” says Pyle, adding that Champion’s revenue is increasing at a 30 percent clip at present as a result. “That starts adding up,” he observes.

It certainly does. Pyle, in fact, is among a growing body of channel pros who’ve realized that while there’s good money to be made deploying and migrating data into software-as-a-service (SaaS) products like Office 365, there’s great money to be made extending those products via custom-developed applications. The only question is how to get in on that profit-fueling business.

Microsoft, he notes, likes to talk up how much its partners can make rolling out Office 365 seats. “That scenario often glosses over the fact that there is a heavy customer acquisition cost involved just to even get the customer activated; and going forward, all of the support costs from that customer are basically being passed through to the MSP, because they’re on the hook for providing all of that troubleshooting and recovery,” Duggal says.

According to SkyKick research, issues like that limit the typical Microsoft cloud reseller’s net profit to $10 per endpoint—per year. “Obviously you can’t run an economically viable business on those kinds of margins,” Duggal notes. Layering additional services, including customized applications, on top of plain-vanilla Office 365 deployments, however, can boost net profits per endpoint to between $40 and $50 annually.

Even better, channel pros who sell solutions rather than products are significantly harder to fire. “You become stickier and stickier,” Pyle says.