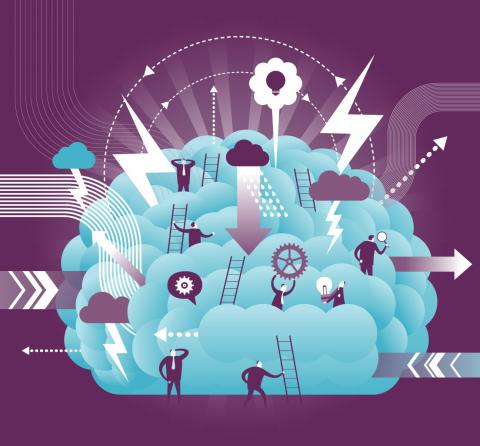 WHILE OFFICE 365 is ubiquitous among today’s businesses, organizations face deployment-related struggles such as network congestion, administration complexities, and upgrade costs, according to a new survey conducted by TechValidate, sponsored by cloud security provider Zscaler. In addition, The 2019 Office 365 Migration Survey finds that almost three-quarters of respondents experienced deployment costs that were more than 25% higher than expected, with 40% reporting overruns even steeper than that.

The study calls out the frequency of network issues—no surprise since Office 365 increases network utilization significantly. More than half of respondents experience Office 365 network performance issues at least daily, if not multiple times a day. Help desks are dealing with poor user experience, dropped connections, slow syncing with OneDrive, and slow SharePoint experience, according to poll participants.

Addressing these issues with network infrastructure upgrades and equipment at the gateways is a prime cause of Office 365 deployment costs and delays, surveyed businesses report. Almost 40% say that upgrading gateway appliances delayed their Office 365 rollout the most. However, the research points out, “even newly upgraded equipment is quickly overwhelmed as the use of Office 365 applications and services increases.” Other top causes of deployment delays include excessive network latency, the cost of new appliances at branch offices, and degraded applications.

So how are organizations addressing network issues? Strategies include routing directly from the internet to the branch office, upgrading network infrastructure, installing more appliances at branch locations, and controlling bandwidth for Office 365 traffic. Sounds like a job for channel pros!

LG Gram for Business 17 (2020): Big Reasons to Like It
END_OF_DOCUMENT_TOKEN_TO_BE_REPLACED