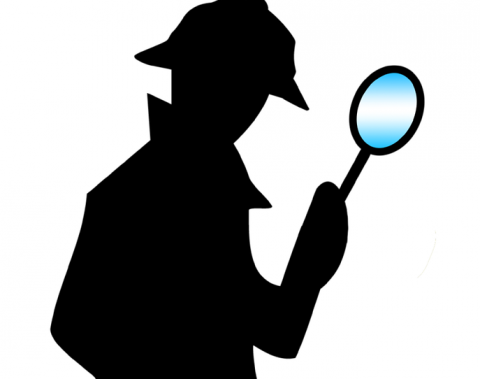 MSPs are increasingly using network assessment services not just to get their foot in the door with new customers but to collect ongoing revenue from them as well. By Rich Freeman
Tweet

Network assessment services, and the solutions that support them, are hardly newcomers to the SMB channel. Channel pros have been using them as a marketing tool and foot in the door with new clients for years. Now, however, savvy channel pros are starting to utilize them to enhance customer loyalty and generate incremental revenue as well.

That’s according to Michael Mittel, president and CEO of RapidFire Tools Inc., an Atlanta, Ga.-based maker of IT assessment solutions. Most users of his company’s Network Detective solution, he says, regard it as a “killer close tool” that helps them impress potential customers by spotting problems in their infrastructure and proposing remedies. More recently, however, MSPs have begun asking him for an automated way to produce assessment reports for clients on an ongoing basis as well.

“That showed us that network assessments are an effective tool beyond the initial sale,” Mittel says.

Indeed, he continues, managed service providers are increasingly finding a wide range of creative new uses for network assessments. Some, for example, employ them to structure quarterly business reviews with their clients.

“It’s hard for an MSP to close new business. It doesn’t happen every day,” Mittel notes. Recurring network assessments keep service providers from losing accounts they worked hard for simply because they’ve done a poor job of remaining top of mind with decision-makers at those companies.

Other channel pros use assessment services to increase their share of wallet with clients. Companies at the higher end of the SMB spectrum with more complex and frequently changing environments, for example, are good candidates for monthly or even weekly security inspection services that ferret out anomalous login patterns and potential defensive gaps. According to Mittel, some RapidFire Tools partners boost the value of their larger client relationships by as much as 20 percent through such offerings.

Compliance services represent a similar opportunity. Government and industry regulations often require organizations in healthcare, retail, and other industries to assess their data privacy safeguards periodically and draw up plans for remediating any flaws they find. Assisting with those tasks quarterly or bi-annually enables channel pros to collect extra income from clients while enhancing their “stickiness” with them as well.

It was feedback from partners about such services that inspired RapidFire Tools to introduce a new Network Detective add-on named Reporter earlier this month. Available as either a software-based or physical appliance, Reporter executes periodic assessments automatically, saving MSPs time while strengthening their top line.

Mittel, in fact, suspects that tools like Reporter are one reason Network Detective recently won the prize for best MSP solution at the MSPWorld Spring Conference, in Orlando, Fla.

“I do think part of the award has to do with these additional revenue-generating opportunities,” he says. “It was really a great honor.”

Especially, Mittel adds, because the front-line channel partners who attended that event, which is staged semi-annually by MSPAlliance, a Chico, Calif.-based industry association for cloud and managed service providers, chose all the award winners.

“It validates our strategy,” Mittel says.