Looking Back (and Forward) at POS Malware 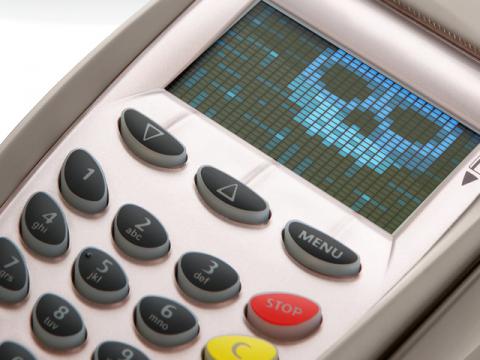 The infamous security breaches at Target and Home Depot in 2014 bode ill for SMBs with point-of-sale systems this year. Here’s why. By Numann Huq
Tweet

One of the biggest security stories in 2014 was the prominent rise of point-of-sale (POS) malware, which led to numerous data breaches for companies such as Target, Home Depot, and UPS. These massive breaches revealed that POS malware has become an effective and powerful tool for cybercriminals.

While the Target breach in January may have been the first POS-related incident of 2014, it soon became clear that it wouldn’t be the last. By the end of the third quarter of the year, six new variants of POS RAM scraper malware were found—the same number of variants found between 2011 and 2013. What makes this development more interesting is that these new variants either borrowed the functionality of their predecessors or are direct evolutions of older POS RAM scraper families.

Not only did 2014 see increases in POS-related cybercrime, but an expansion of targets as well. Scammers ventured outside the shopping mall to steal payment information from newer targets such as airports, metro stations, and parking lots. In fact, one parking facility service provider in the United States suffered from a compromise of its payment processing systems in 17 parking facilities. Another parking service also suffered a data breach that saw stolen information used in schemes involving fraud, and yet another was the victim of the cybercrime gang behind the Target and Home Depot breaches.

So what does the future hold? With POS RAM scrapers becoming prominent threats, big businesses will be investing heavily in cybersecurity to prevent targeted attacks of this type. Cybercriminals will thus refocus their attention on SMBs, as these organizations may not necessarily have the security budgets to prevent POS breaches.

SMB resellers and MSPs take note: This year we will see a significant number of SMBs compromised, which collectively could account for a bigger breach than compromising the POS systems of large enterprises.

AUTHOR NUMAAN HUQ is a senior threat researcher at Trend Micro Inc., a global IT security company with U.S. headquarters in Irving, Texas. This article is based in part on one of Huq’s blog posts.

Helping Small Businesses with Compliance Is an Opportunity
June 15th, 2020