Linksys and Belkin Are Simply United 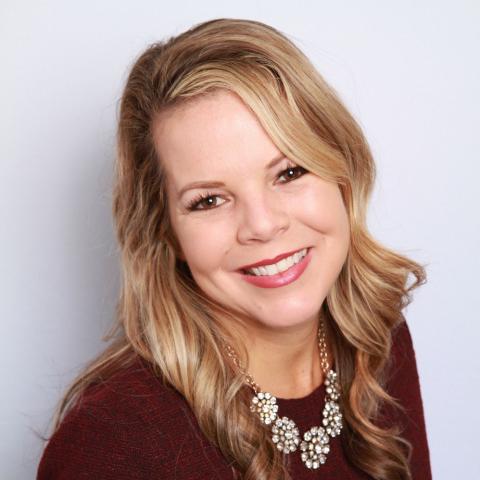 PARTNERING WITH LINKSYS is simple. Partnering with its parent company, Belkin International, is simple. And partnering with both companies is simpler still now that they share a single partner program.

“There was just a lot of overlap there,” says Evey Thallmayer (pictured), director of sales for Belkin International’s business division, of the two programs that became a combined offering named Partner Advantage last month. “This just makes it easier for them.”

Making things easier is something of a preoccupation for Linksys and Belkin. Take Partner Advantage’s tier structure, for example. Earlier programs had three levels or more. “Now we’re down to two,” Thallmayer says, Platinum and Basic. Qualifications for becoming Platinum are simple as well: Produce $15,000 of sales a quarter and you’re in. You’ll get an extra few points of discount on top of the standard 15 percent all Linksys partners receive on registered deals. Fifty percent price cuts are available on demo units too.

Policies like those are based heavily on input from resellers who told Linksys that earlier tiering plans and discount schemes were too complex. “It just ended up being too convoluted,” Thallmayer says. “They said they’d rather just have better margins up front.”

Partners wanted a simpler approach to spiffs as well, so Partner Advantage members now receive a flat 2 percent cash back on qualified sales, plus a one-time $10 sign-up fee. Rather than collect points that they can exchange for goods in an online store, moreover, partners get cold, hard cash on reloadable Visa cards that they can use anywhere they wish.

Partner Advantage members also have access to the recently expanded Linksys networking portfolio, which now includes a range of products targeted specifically at SMBs with 100 seats or less. Designed to fill what the vendor sees as a gap in the market between low-priced systems with limited functionality and high-priced offerings with more features than small businesses need, devices in the new Linksys Business Wireless-AC Access Point line come with free 24/7 customer support and free five-year licenses to a cloud-based management portal, with optional extension licenses available for companies that use their access points longer than that.

“We want to add more benefits that are exclusive to our partners to encourage enrollment, keep the engagement high, and retain our brand loyalty for both brands.”—Evey Thallmayer, Director of Sales, Business Division, Belkin International

“That’s been a big launch for us,” Thallmayer says. “It’s a simple and affordable product.”

She can confirm that from personal experience. Linksys ran introductory courses for employees about the new access points last year during which attendees were asked to install one of the units alongside products from two other hardware makers. Of the 20 people in Thallmayer’s class, none could successfully install one of the competing products, two managed to deploy the other competing system, and everyone got the Linksys access point up and running within three minutes.

“These are people [who] are in the IT industry,” Thallmayer observes. “It was very eye-opening for me.”

ICYMI: Our Channel News Roundup for the Week of July 6th
END_OF_DOCUMENT_TOKEN_TO_BE_REPLACED