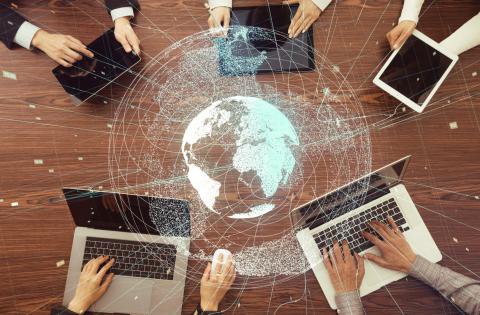 Your RMM probably won’t cut it when it comes to the Internet of Things; here are some tools that can. By Samuel Greengard
Tweet

IT’S NO SECRET that IT systems require continuous and vigilant monitoring. What sometimes flies under the radar is that adding Internet of Things (IoT) components ratchets up the complexity—and stakes—by an order of magnitude.

IoT endpoints must be monitored and managed just like PCs and network gear, but few of the RMM solutions used by MSPs today are equipped to support sensors, video surveillance cameras, smart bulbs, and other unconventional devices. Here are some tools channel pros can use instead to support those items.

TeamViewer IoT establishes real-time end-to-end encrypted connections with IoT devices, delivering remote management and diagnostics tools without the need to set up a VPN or firewall. This includes a graphical interface that displays charts, graphs, and representations of gauges and other controls. The platform also offers robust scripts that automate functions and augmented reality features that provide visual guidance by drawing and highlighting real-world objects on the screen. The solution is particularly suited for smart buildings, factories, and retail systems. 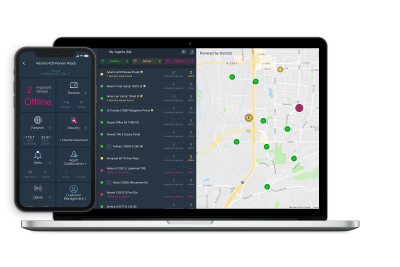 Splashtop for Rugged and IoT

Splashtop boasts that its IoT management software manages more than 500 million devices such as smartphones, kiosks, digital signs, smartboards, and more. Features include attended and unattended support for all IoT devices, the ability to connect to specific devices in real time for monitoring and diagnostics, accommodation of high-definition images and sound, screen viewing, remote control, file transfer, and numerous other features. It works with all major operating systems, including Windows, Android, OS X, iOS, and Linux. The company has established partnerships with Honeywell, Panasonic, Datalogic, Zebra, and other leading technology vendors.

Jabra PanaCast Review - Get Your Huddle On
END_OF_DOCUMENT_TOKEN_TO_BE_REPLACED