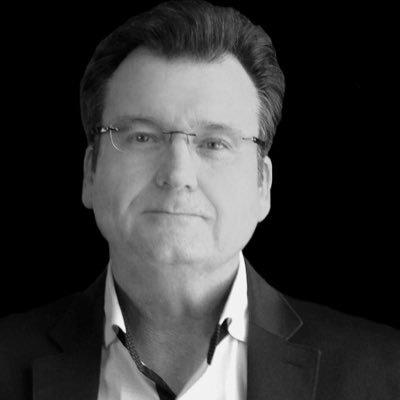 Get the lowdown on what IoT edge computing is, why it matters, and why it’s such an important opportunity for integrators in this exclusive Q&A with Hewlett Packard Enterprise’s Dr. Tom Bradicich (pictured). By Rich Freeman
Tweet

Edge computing and the Internet of Things are widely discussed topics that people define in widely varying ways. In this lightly edited Q&A, Dr. Tom Bradicich (pictured), vice president and general manager for IoT and Converged Edge Systems at Palo Alto, Calif.-based Hewlett Packard Enterprise, explains exactly what both terms mean, why they matter, and why they’re such important opportunities for integrators.

ChannelPro: How do you define the edge in edge computing?

Again, every one of these edges is unique to a particular application and geography, but they also have the same things in common. Number one, they’re not in the data center. Number two, they’re placed where things reside.

ChannelPro: What is edge computing, specifically in the context of IoT?

Bradicich: Let me define that in the context of the three “Cs” of an IoT solution. The first is connect, the second is compute, and the third is control. We connect things, the T in IoT, to a network…We compute the data from the things, and…then the third “C” is control. The reason end users will put an IoT solution together is to control the things. It is not to connect them, it is not to derive data. Those are means to an end. The actual end goal is to control the things or the business or the enterprise associated with the things.

ChannelPro: Why are so many organizations applying edge computing to their IoT solutions?

Bradicich: There are seven reasons to compute the data from things at the edge instead of sending the data to the cloud or a data center…The first is latency. How soon would you like to know the object in front of your autonomous car is a garbage bag versus a person? Would you like to send all that data back to the cloud and compute it and then risk it not coming back with the right answer [in time]?