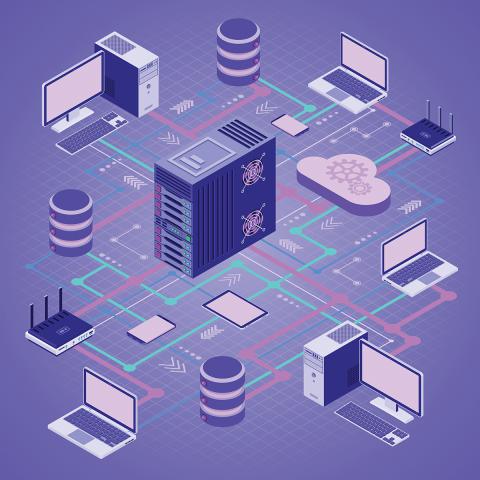 Best-in-class MSPs charge for this evaluation, which often turns prospects into customers and leads to bigger engagements. By Megan Santosus
Tweet

FOR TOP MSPS, conducting initial assessments is rarely a charitable exercise. In contrast to peers who study a client’s security, network, and other technologies for free, operationally mature MSPs are so good at assessments that prospects are willing to pay for them. Indeed, according to Paul Dippell, CEO of Plano, Texas-based consultancy Service Leadership, industry-leading MSPs know that charging for initial assessments up front leads to bigger, more valuable deals down the road.

A best-in-class presales assessment typically consumes eight to 15 hours and includes collecting data about the environment (often with automated tools), gathering engineering input internally, preparing reports, and then following up with the prospect. It typically begins with a baseline examination of a company’s IT environment.

“Our [technical] lead looks at the network first and foremost—the firewalls, internet routers, whatever the design looks like as well as the wireless infrastructure,” says Sean McCloat, director of technical services at Corserva, an IT service provider in Trumbull, Conn. “Those things all combined give us a lay of the land.” From there, the assessment examines everything connected to the network including servers, laptops, desktops, and printers.

At Cyber Brigade, an IT provider in Hauppauge, N.Y., the underlying infrastructure is only one part of an initial assessment. “We look at group policies, security standards in place, patch management, and third-party apps to make sure they are up to date,” says Frank Bravata, the company’s president and owner.

A conversation with management is also essential, according to Mike Bloomfield, president of MSP Tekie Geek, in Staten Island, N.Y. “You want to understand what the management is doing in terms of IT,” he explains. “Are they considering hardware refreshes?” In addition, Bloomfield says such discussions can provide a gauge of how strategic the prospect views IT, as well the greatest business needs and challenges. Bravata takes this approach too, and ties an assessment’s findings back to the top three to five business issues uncovered during his meetings.

To demonstrate the value of the initial assessment—in effect, to justify the price tag—top MSPs strive to reveal problems or opportunities a prospect may not have considered. Cyber Brigade, for example, includes a scan of the dark web to determine whether a prospect’s credentials are at risk, something for which they are both surprised and grateful, Bravata says.

Once the assessment is complete, Corserva has an in-person meeting to discuss findings and recommendations, and to go over the sales proposal. “We always want an interactive, collaborative meeting, McCloat says, “as it’s appreciated from the customer standpoint and very valuable to us for establishing a partnership.”

Tekie Geek breaks down assessment findings into categories like business continuity, security, and the network; outlines where the prospect is at risk; and suggests remedies for those problems. “While we will give them quotes to do this, they are not obligated to go with us,” Bloomfield says.

It is that kind of inherent confidence that enables the most operationally mature MSPs to charge for their initial assessments. It’s also a differentiator, says Dippell.

“Asking a customer to give you money prior to knowing a price creates a situation in which the customer is much more qualified in the buying cycle,” he explains. “And it differentiates you from all the people who give away assessments for free.”

In effect, says Dippell, top MSPs disqualify prospects. “They quote an assessment price and those that balk are the ones you don’t want to do business with.”

Brad Schow, vice president of consulting at IT management platform provider ConnectWise Inc., in Tampa, Fla., likens an initial assessment to an audition, and not only for the MSP. “You’re also doing an assessment of the people you’ll be working with,” he says, something the most mature MSPs clearly understand.