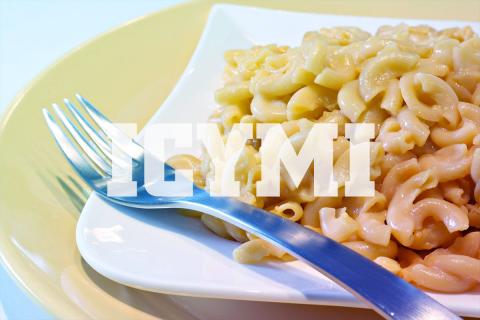 AWS news a-plenty, access points from Zyxel, a mobile security awareness app from KnowBe4, and proof that Florida Man has nothing on Florida Woman are among the stories we’re finally reporting now that last week’s tryptophan has finally worn off. By James E. Gaskin
Tweet

Many go to Hawaii for the beaches, beautiful scenery in every direction, and, oh yeah, molten rock flowing down the the Mauna Loa volcano. No one should be surprised, since volcanic activity created the 137 Hawaiian Islands about 40 to 70 million years ago, and experts expect another island to form relatively soon. The following newsbits are hot, we promise, but not lava hot, so enjoy.

The brand new Amazon Security Lake centralizes security data so customers can take action faster. Now in preview depending on your location.

Have data across AWS, on-premises, and third-party locations? Of course you do, so check out the new Amazon DataZone, which helps oversee data assets you can manage and govern with fine-grained controls.

Some new capabilities for Amazon CloudWatch Logs, like pattern matching and machine learning to protect sensitive data in transit, are now at your service.

Have some customers who need extra zip in their apps now and then? Amazon EFS users will be able to boost throughput with pay-as-you-go pricing via Amazon EFS Elastic Throughput. 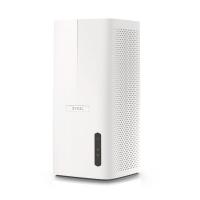 Maybe that guy glued to his smartphone isn’t wondering WTF he just saw on Twitter, but is getting cybersecurity training using the new KnowBe4 Mobile Learner App.

The Brother Workhorse Series Family of enterprise color laser printers and all-in-ones offers the lowest laser color cost per page ever from Brother, a low total cost of ownership, and other updates. 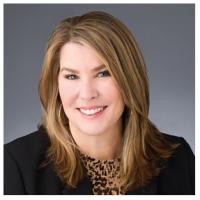 Pull up a new fancy chair to the big table at Quantanite for new advisory board member Derek Elliott, a private equity and M&A professional.

Palo Alto Networks did the deal to acquire Cider Security for approximately $195 million in cash, subject to adjustment. The expected close date is the second quarter of 2023.

Take a look at the new series of Impartner MasterClass videos on LinkedIn Live. Sessions are 30 minutes or less and are open to everyone responsible for starting and scaling a channel.

DNSFilter launched its Global Partner Program along with some new technical features like ML-powered security via DNS and more.

A new partner program from Infoblox tagged Skilled to Secure helps partners deal with the shifting requirements of customer security.

The IT employment market? Still steaming hot. The latest “Tech Jobs Report” from CompTIA found that technology companies overall (versus the big names like Amazon, Meta, and Microsoft you’ve been reading about) added workers for the 24th consecutive month. Tech jobs in all industrial sectors grew by 137,000 positions in November, led by IT services and customer software development (+8,100).

The HP Wolf Security Threat Insights Report found that for the first time in three years, Office files weren’t the most common malware delivery route. The “winning” file type? Archive formats, like ZIP and RAR. After examining data from millions of endpoints, HP Wolf Security found that malware within archive files increased by 11% to 44% of all reported attack vectors, compared to 32% through Office files. Some campaigns used HTML files to send users to fake online document viewers pretending to be Adobe. Users were instructed to open a ZIP file and enter a password to unpack the files, which then infected the user PC. Faux Google Drive pages were used as well. Not including the malware inside an attached file made it harder for email gateways to detect the attack. 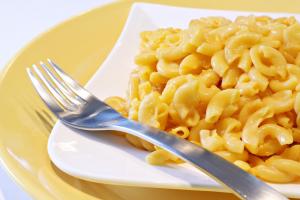 Florida woman. It’s about time we achieved gender equality in the niche of mind-boggling acts from the state of Florida. We’ve had our fun with multiple “Florida Man” exploits, like the guy who tried to rob a Wendy’s by throwing an alligator through the drive-thru window and the one who claimed he wasn’t drinking and driving because he only swigged from his bottle of bourbon at stop signs.

Welcome to Amanda Ramirez, a true Florida Woman, who filed a lawsuit against the Kraft Heinz company the other day. Why? Did she find metal shavings in her ketchup? No, she filed suit because the box of Velveeta Shells & Cheese Microwavable Shell Pasta single-serving meal she bought claims it’s “ready in 3 1/2 minutes,” but that doesn’t include the time to mix the ingredients or let the food stand and cool down for a couple of minutes.

This proves two things: Florida women are closing the gender gap for stupid news headlines, and Florida has too many lawyers with not enough to do.