ICYMI: Our Channel News Roundup for the Week of November 15th 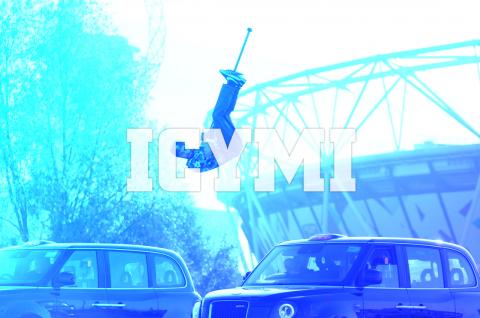 BDR from AWS, Azure security from Fortinet, Microsoft 365 subscription management from HP, and a new world record for jumping over cars on a pogo stick from “Ty-so-Fly” Phillips (pictured) are but a few of the stories we finally have coming your way. By James E. Gaskin
Tweet

Traveling for Thanksgiving? More than 53 million other Americans will be, which is up only 13% from last year. Weren’t we locked down a year ago? But if you are traveling, leave early and expect delays, especially on Wednesday from the Great Lakes east. And take a barrel of money if you want a rental car, since demand is up 390% over last year. 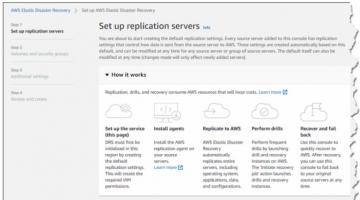 Customers told SAP they needed on-premises data centers for security, compliance, or regulatory reasons, so here comes RISE with Dell’s Infrastructure-as-a-Service with SAP S/4HANA. This gives you a secure SAP environment in your data center. 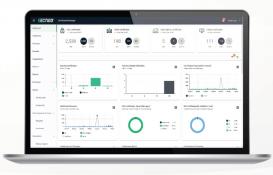 It’s nice when opposite ends of the alphabet work together, like Zyxel offering the Cloudbox API from Avira OEM, part of Norton LifeLock. The Cloud Sandbox service from Avira integrates with Zyxel’s Advanced Threat Protection firewalls.

Netwrix released StealthAUDIT 11.5, with tools to protect data in the cloud, remediate risks in OneDrive and Teams, and more.

Cowbell Cyber claims the first coverage on a policyholder’s AWS footprint. This includes a connector to give policyholders visibility into their cloud-related risk exposures.

Cyber advisory firm Optiv is expanding in the federal sector with help from newly retired Army Col. Nichoel Brooks, who recently served as director of intelligence for the Army Futures Command and is now Optiv’s director of federal services.

Other product news. HP’s Subscription Management Service expanded with support for Microsoft cloud-based licensing. You can now shift Microsoft 365 licenses where they’re needed, like to endpoints provisioned by the new HP Enablement Service for Windows Autopilot.

Supermicro expands its reach into the HPC and AI market with its new Universal GPU Server. Customers choose the best CPUs, GPUs, and switch configuration for their workload. Optimized for various GPUs including the newly announced AMD Instinct M1200 series and NVIDIA A100 models. 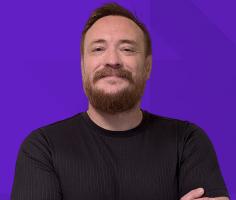 Unfurl the carpet of crimson to the Mailprotector door for new Vice President of Sales Nathan Ardaiz.

In New York City and want to visit a store full of tech? Try the new Axis Experience Center, showcasing products from Axis Communications in midtown Manhattan at 49th and Madison.

TBI added POND Mobile to its provider portfolio to help with international voice and data roaming services, including IoT. But wait, there’s more! Broadvoice joined with TBI as well, including its Broadvoice Partner Program, and Peerless Network ties in with its SD-WAN, Cloud PBX, and more.

CompTIA’s “IT Industry Outlook 2022” says next year will turn recovery into acceleration, with nearly 80% of channel companies saying the outlook’s positive for their firm in 2022, and the same number of IT pros feeling good about their roles as well. The report included “10 Trends to Watch” including an ever-evolving workplace, regulation impacts, cybersecurity gaps, and consideration of how to handle critical inventory like chips in the wake of a global supply chain slowdown.

Leading data management ISV for Microsoft 365, AvePoint, surveyed 1,013 IT decision makers for its first annual Global MSP Preferences Survey. Top item? About 70% feel that security and governance are among the top three IT needs of their customers, especially as they increasingly rely on tools like Microsoft Teams and Google Workspace. Over half of MSPs have had customers hit with ransomware last year, yet only 53% offer backup services to recover data if things go wrong. 75% report a gap in network security for end users, but only 51% offer what’s needed to close it today. Cloud migration remains a vital priority with more than 60% of MSPs adding cloud migration services to their portfolio to support on-premises to cloud transitions. 54% of MSPs expect revenue growth from new products, yet 63% make less than half of their total revenue from recurring services.

Trend Micro surveyed 5,321 IT and business decision makers from organizations with 250 or more employees across 26 countries and found that 90% compromise on cybersecurity in favor of other goals. Worse, 82% felt pressure to downplay the risks of cyber attacks to their board. Time for the Ostrich Awards? Only 50% of IT leaders and 38% of business folk believe the C-suite completely understands cyber risks, surprisingly suggesting the suits are more cynical about security than the techs. 20% feel the C-suite doesn’t want to understand the risks. 49% say their companies consider cyber risks an IT, rather than business, issue. Over six in ten feel management won’t take the risks seriously until they suffer a breach.

Software developer Devolutions released its report titled, “The State of Cybersecurity in SMBs in 2021-2022.” It found 72% are more concerned about cybersecurity than they were a year ago, and that remote workers are increasingly targeted. The 440 IT pro respondents said 52% have had a cyberattack in the last year. Worse, 10% have experienced more than 10 such attacks, yet 40% don’t have an up-to-date cybersecurity incident response plan. However, 92% now have a process in place to lock ex-employees out of their systems, 74% have regular cybersecurity training, and 71% are using a password manager. That cuts the cost of Post-It notes and keeps monitor clutter down as well. MSPs play a critical role in security for SMBs they support. 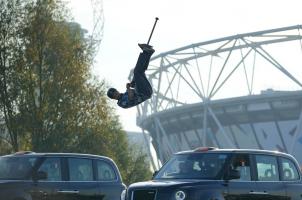 He goes pogo. Feeling down? Not Ty Phillips, one of many participants in GWR Day. Not familiar with that? It’s Guinness World Record Day, and this year, an amazing group of new record holders around the world did some fabulous, or at least interesting, things.

But none were more video-worthy than “Ty-so-Fly” Phillips, of the U.S. XPOGO Team, who mounted his trusty pogo stick and broke the record for the most consecutive cars jumped over on a pogo stick. Yes, that’s a thing, we promise.

Watch the video and resist smiling. We dare you.