ICYMI: Our Channel News Roundup for the Week of May 31st 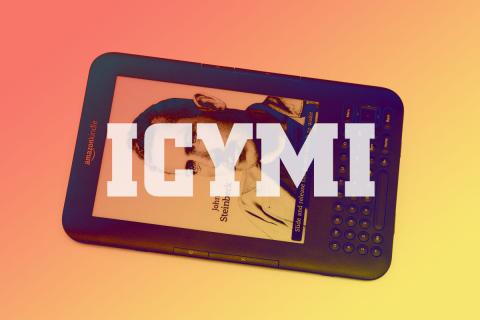 A big check for Cloudera, new hardware from Alienware, new software from Salesforce, and a new book from John Steinbeck that horror fans will love are among the many stories we’re just now getting out to you. By James E. Gaskin
Tweet

Sometimes a round basketball takes funny bounces. This week, fans dealt with two losses: the L.A. Lakers, who lost their first-round playoff series to Phoenix, and Duke’s Mike Krzyzewski announcing this will be his last year. Coach K has five national championships and three Olympic gold medals and counting, because Duke’s highly rated again this year as well. 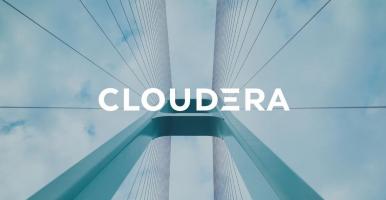 M&A News. Firmware security analysis has become an important tool, and the Binwalk open-source software has been used on thousands of device types. To add Binwalk and other tools to its own security catalog, Microsoft acquired ReFirm Labs. Terms were not disclosed.

Enterprise data cloud company Cloudera agreed to be acquired by affiliates of Clayton, Dubilier & Rice and KKR in an all cash transaction of approximately $5.3 billion, or $16 per share paid to Cloudera shareholders.

To strengthen its reach in the SMB market, Xerox acquired Document Systems, a document solutions provider in Southern California. Terms were not disclosed.

Gamers on the move might check out the x15 and x17 (pictured), two new gaming laptops from Alienware. Way thin but way cool with Alienware Cryo-Tech cooling technology.

Your data problems may be complex, but your hardware needn’t be with the new Supermicro Rack Scale Plug and Play Portfolio for cloud, AI, 5G/edge, and high-performance computing.

The Kingston FURY brand now includes the company’s high-performance, enthusiast, and gaming products for its Renegade, Beast, and Impact categories.

Cyberinsurance company Datastream just launched its Global Partner Program for MSPs. And MSSPs and the VAR community, so don’t feel left out. 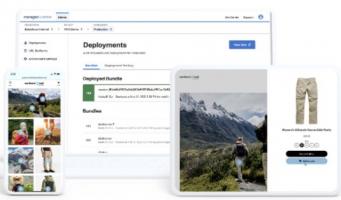 Got pictures? Of course. Backed up? If not, the new IDrive Photos from IDrive Backup can help protect photos and videos on iOS/Android devices in the cloud.

Other product news. Get some extra performance tools for your database with the new SolarWinds Database Insights for SQL Server.

Data centers can up their game with help from the new Schneider Electric liquid-cooled, EcoStruxure Modular Data Center, All-In-One Module. Integrated by Avnet with liquid cooling from Iceotope. 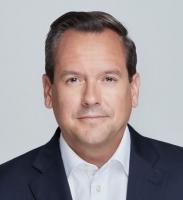 Wendy K. Thomas takes over as president and CEO at Secureworks in early September when Michael R. Cote retires.

Over at CRITICALSTART, Jordan Mauriello was promoted to the newly-created position of chief security officer.

If you reopen for your employees, will they come? That’s the central question in a consumer survey by Ivanti, which found that 48% of respondents said they would take a pay cut in exchange for working at home. 63% would give up a promotion to stay remote. Only 12% wanted to return to the office full time. This even though work-from-homers are less physically active (40%), miss interaction with colleagues (39%), have screen fatigue (31%), and feel they’re not able to communicate or collaborate effectively (31%). Interestingly, 52% claimed their morale was up. 21% moved to a new city or state during the pandemic, and 45% saw an increase in their electricity bill. Only 34% admitted an increase in the costs of snacks, meals, and drinks. Should the boss pay for their internet access? Yes, say 60%. 43% want an office chair, 38% want a cellphone, and 33% feel the need for an entire new desk. A brave 20% admitted they have been on a video conference while not wearing pants.

If a team keeps losing, does your confidence in it drop? Of course. So, who’s surprised that public confidence in the federal government’s defense readiness has eroded by 10% since April of this year? That’s the uptake from PC Matic’s Cybersecurity in America report. 73% of Americans said they were familiar with the Colonial Pipeline ransomware attack, while 50% said they knew about the JBS Foods ransomware attack. As a result, 65% don’t believe private companies are prepared to defend themselves from cyberattacks. 2,000 Americans across the country were surveyed on various cybersecurity topics, including ransomware. 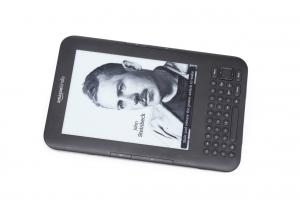 The Grapes of Werewolf. Few authors create compelling fiction in their first book. Usually, the “overnight success” writes a handful of awful volumes before producing a winner.

Even John Steinbeck had this problem, it seems, as he wrote three early novels that never saw the light of day. He burned two of the manuscripts, back before cloud backup or copy machines, so gone is gone. The third, though, was just uncovered in the vast archives at the University of Texas in Austin.

Ready for another Grapes of Wrath? Weeeelllll, prepare yourself for a 233-page werewolf novel titled, “Murder at Full Moon.” Using the pen name Peter Pym, Steinbeck failed to sell this early novel, described as “a horror potboiler.” At this time, the writer’s estate doesn’t plan to publish the resurrected tome.

What’s next? Shakespeare’s lost play, The Two Gentlemen Are Vampires? Gone with the Witches? A Portrait of the Artist as a Young Mutant? Frankenstein? Oh, wait, kudos, Mary Shelley.

LG Gram for Business 17 (2020): Big Reasons to Like It
END_OF_DOCUMENT_TOKEN_TO_BE_REPLACED