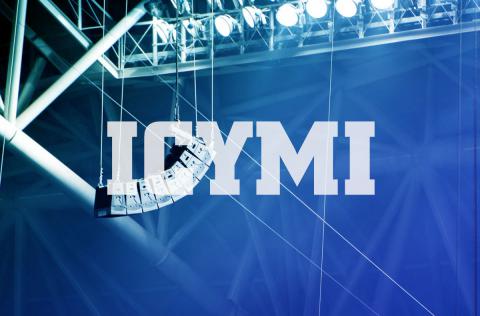 New alliances for Microsoft, new small biz software from Cisco, new hardware from HP and Lenovo, and a new way to make empty stadiums sound less empty during socially-distanced pro sports events are among the stories we’ve finally gotten around to. By James E. Gaskin
Tweet

School is out this week or next across the country, meaning those working from home will have kids to wrangle. Oh, wait, the kids have been underfoot since March. Never mind. But now when the kids say they’re on the computer to do homework, you know they’re playing games or worse. During school, there was a small chance they were actually doing homework. 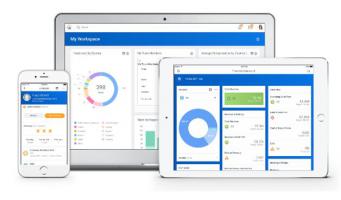 Microsoft makes friends. Gloved hands were shaken to create a new partnership between Microsoft and Workday to run Workday Adaptive Planning on the Microsoft Azure cloud. Microsoft will also use Workday internally in its global financial planning, budgeting, and forecasting.

An extended strategic collaboration between Microsoft and Docker will simplify code-to-cloud application development by more closely integrating with Azure Container Instances (ACI). Log into Azure from the Docker CLI and other goodies like automatically triggering an ACI cloud container using defaults but no infrastructure overhead.

PagerDuty and Microsoft Teams wove an integration to handle disruptive incidents more quickly. Administrators learn about issues fast so they can start resolving same. Management-level users get a full view of incidents and responses. 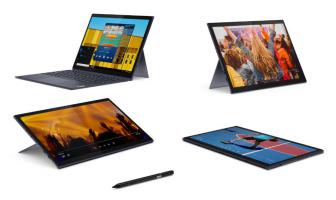 More news from big names. Next week at the Cisco Live digital event, the company will roll out updates to its tools for small businesses. Easier ways to work from home, more cybercrime protections, always-on IT services using cloud technology, workplace monitoring, and tools for security and productivity at shared physical workspaces (remember those?). Tired of Zooming? Check out the revved up Webex Work.

New detachable and smart home devices (pictured) from Lenovo include the Yoga Duet 7i1 (with E-Color Pen), Lenovo IdeaPad Duet 3i1 with digital pen, and the upgraded Lenovo Smart Tab M10 FHD Plus (2nd Gen) with built-in Alexa. The Lenovo Yoga Duet 7i is the first Yoga model that detaches.

SAP’s new customer portal, “SAP for Me,” burst out of beta with enhanced capabilities across products, systems, and licenses. SAP customers can get personalized access to their entire product portfolio. Sales role partners will have it in June. 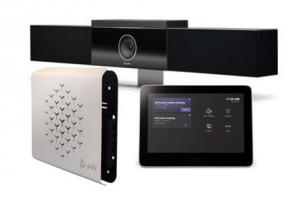 Other product news. Hello to a new series of Poly Room Solutions for Microsoft Teams Rooms (pictured). Tagged the Poly G10-T, G40-T, and G80-T, they include audio and video tools for better meeting experiences. Can they help keep people on topic? Yes, except for THAT guy. These join the Poly Studio X family.

Worried about malware in your Microsoft cloud apps? You can now find it, sandbox it, and kill it with F-Secure Cloud Protection for Microsoft Office 365.

Illusive Networks extended its Illusive Attack Surface Manager to the cloud. Includes out of the box deceptions for web application servers and CI/CD servers. Helps with all the new security exposure created by newly remote workers. 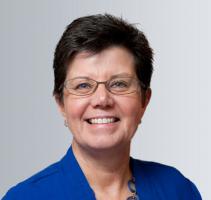 Malwarebytes has a new senior vice president of marketing. He’s named Dariusz Paczuski, and most recently worked at Verizon Media.

Cisco announced that it’s acquiring ThousandEyes, an internet and cloud intelligence platform that provides deep visibility and insights into the digital delivery of apps and services.

Application-to-application communications player Edgewise Networks was acquired by Zscaler. Will boost the zero trust environment tools and services from Zscaler

Cybersecurity firm PC Matic released a report entitled “COVID-19: Work From Home Trends.” The national survey received about 6,000 responses. 58% said the pandemic had not pushed them to work from home. Of those who did fall into the WFH bucket, 61% said their employers did not issue a device for work-related use. Those using their personal devices said only 7% received an AV solution to help protect against cyberattacks. At least 51% said IT support did help transition to remote workstations.

Prepare to be shocked, shocked, IT people, when you hear that MobileIron’s “Trouble at the Top” study found that executives were the most likely group (74%) to ask for relaxed mobile security protocols. More than two-thirds (68%) of execs said IT security compromises their personal privacy. 62% said security limits the usability of their device. 58% claimed IT security is just too darn complex to understand. Predictably, 76% of C-levels requested to bypass one or more of IT’s security processes last year. 47% wanted to use an unsupported device while 45% begged to bypass MFA. This while 78% of IT decision makers said the C-suite is a highly likely target. Those execs who set your budget? Most likely to need help with or “forget” their passwords.

In a sadly related note, a Fortinet study by MaritzCX looked at the widespread impact of the cybersecurity skills gap. All types of organizations are impacted. 68% of respondents say they struggle to recruit, hire, and retain talent. It’s worse in Canada, where 78% reported these problems. 76% said the lack of help creates new risk across their orgs. How much? 73% say they had at least one intrusion or breach due to the shortage of skilled security professional over the past year and 47% reported as many as three. Companies do recognize the value of certifications, with 82% preferring to hire candidates with certs.

Trend Micro’s “Trading in the Dark” study found there is no honor among cyberthieves. Or at least less, as shown by the increasing use of Discord and e-commerce platforms that increase user anonymization. Law enforcement efforts seem to be having an impact, including the takedown of multiple underground forums. The bad news? There are so many criminal services in the wild that prices are dropping. Crypting services fell from $1,000 to $20 per month. Generic botnets that used to be rented for $200 per day are down to $5. Increased demand for ransomware, remote access trojans, and online account credentials have kept those prices stable. 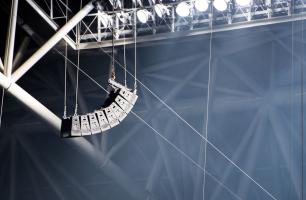 Take me out to the ballgame … kind of. Japan’s football league (soccer to Americans) will resume soon, but to empty stands because of COVID-19. While watching from home is better than nothing, your team won’t hear you no matter how loud you yell. You know, like they hear you when you’re there in person.

Enter Yamaha, which has developed a Remote Cheerer system to let fans yell from home through smartphones. Speakers pipe the preprogrammed cheers or boos into the stadium.

Japanese being a bit more polite than most American spectators, player and ref abuse is limited. You can’t call the ref blind, for instance. That won’t work in America. Screaming abuse is a major part of the joy of live sports.

Someone in the U.S. should take this and run with it (Mark Cuban, are you listening?) Giving fans a number to call and leave a voicemail to be blasted through the stadium will really make Americans feel like they’re important again.

Knowing Americans, there may need to be a seven second delay to keep the language going over the TV under control.

No doubt Cuban or someone will figure out how to help those using the system really feel like part of the action. You know, charge $12 for a beer and $18 for a hot dog.